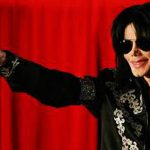 Can we separate the artist from art? Should we? The dilemma of our times – yet a question of the ages. There is no question that artists or the better term, ‘creative genius’ is not the run of the mill person they see the world as we never could. ‘Great art demands neurosis. Genus is […] 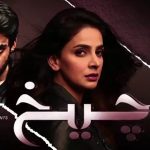 Drama serial ‘Cheekh’ aired its seventh episode on Saturday and boy did it carry a punch! The burning question of who pushed Nayab (Ushna Shah) off the roof has finally been answered, when the character we all suspected from the start, Wajih (Bilal Abbas Khan) confesses to Mannat (Saba Qamar). The confession in itself was […] 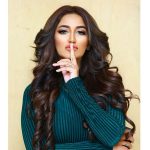 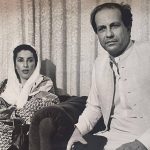 Salmaan Taseer’s popular image doesn’t do justice to his diverse interests and deep commitments I discovered Salmaan Taseer after he died on the chilly January afternoon in Islamabad. This was the first time I knew who had died a violent death. I was working for the Daily Times and had seen glimpses of him in […]

Set amid the racially charged atmosphere of America in the 70s, ‘BlacKkKlansman’ is a dark comedy directed by the visionary Spike Lee. The film is based on an incredible true story of the first black police officer in Colorado Springs police department, who infiltrates the Ku Klux Klan, Ron Stallworth, played by John David Washington. […] 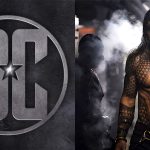 Aquaman has only been released in China as yet, but reviews from critics, who attended special screenings, and audience are in and the verdict is mostly positive. The movie is currently enjoying a fresh score of 75 on Rotten Tomatoes, the review-aggregation website for film and television. On its opening in China, it netted $94 […] 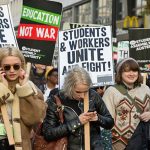 To someone who can not only recall the Musharraf era but also the 1997 elections clearly –the idealistic and optimistic of youth can be hard to swallow. After all, that generation (and mine) has witnessed enough political upheavals to move beyond the jaded to “noting can change” mindset. Martial law, eight years of dictatorship, state […] 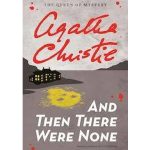 Agatha Christie is rightly called the ‘Queen of Crime,’ her ‘who dun its’ and murder mysteries will keep the reader guessing until the end. She is the master of misdirection and the ultimate smoke and mirror technician. But it is not the shocking twist at the end that makes her works so popular and stick […] 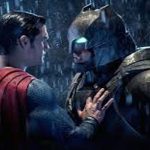 The extended version of the DC universe, known as the DC Extended Universe was launched in 2013, aiming to replicate Marvel Extended Universe (MCU) success with the 2012 blockbuster, ‘The Avengers.’ Widely considered as WB’s most ambitious project to date, the studio was banking on the universal appeal and name recognition of their superheroes, batman […] 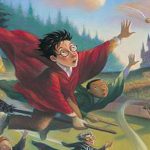 July 2nd (Monday) marked 20 years since Harry Potter and the Chamber of Secrets was first published. A young single mother working as a teacher managed to have her first book Harry Potter and the Philosopher’s stone, and the rest as they say is history. I am ashamed to admit that I did not read […]