Critics are calling it the ‘best DC film since Wonder Woman’ 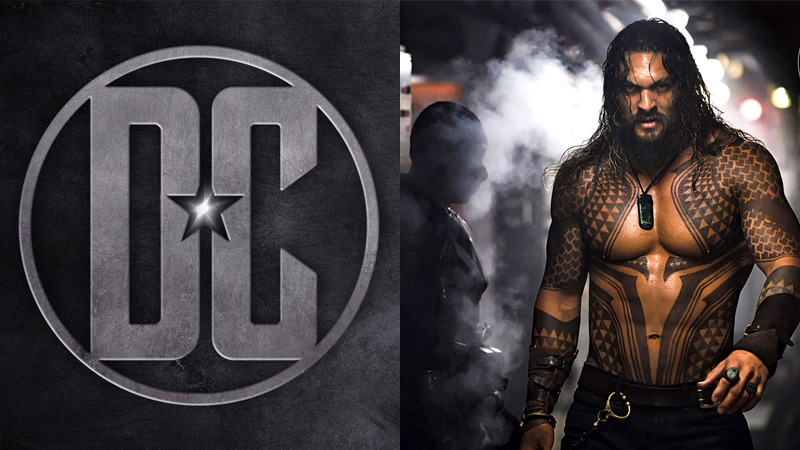 Aquaman has only been released in China as yet, but reviews from critics, who attended special screenings, and audience are in and the verdict is mostly positive. The movie is currently enjoying a fresh score of 75 on Rotten Tomatoes, the review-aggregation website for film and television. On its opening in China, it netted $94 million, Warner Bros’ highest-grossing China debut ever, according to film tracking site Box Office Mojo.

This is welcome news for Warner Brothers, but mostly for the DC Extended Universe (DCEU). The DCEU, with the exception of Wonder Woman (2017), failed to meet expectations of critics and audiences, as well as DC’s hardcore fans, with its opening salvo of Man of Steel (2013).

The sequel Batman vs Superman (2016), although successful at the box office with total earnings of $321 million in North America and $855m worldwide, was panned by critics and received the dreaded ‘rotten’ rating and a critics score of 27 on Rotten Tomatoes.

According to a film tracking site, the movie netted $94 million on its opening in China

The DCEU then decided to change course and tone from somber to bright with Justice League (2017), but the effort failed miserably, as the film wrapped up its domestic run as the lowest-grossing DCEU movie. The DCEU, unlike the massively successful Marvel Extended Universe (MEU), failed to launch, which was surprising as well as extremely frustrating when you consider that DC superheroes enjoy more recognition than Marvel’s, with the obvious exception of Spiderman and Hulk.

Who knew the titles Guardians of the Galaxy or Antman? Even Iron Man was once not a familiar name to those outside the comic book world bubble — something that is hard to believe today given the worldwide popularity Robert Downey Jr brought to the character on the silver screen.

Superman and Batman, on the other hand, are household names, but after the Nolan trilogy, Batman’s popularity seems to have waned, while filmmakers have failed to do justice to Superman after the first two ‘70s movies.

Weirdly, up till now the DCEU movie that performed well — both with critics and audience — was based on a lesser-known character of the DC universe, Wonder Woman. And now, it seems another lesser known name, Aquaman, might help keep DCEU’s boat afloat.