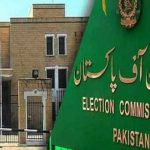 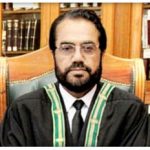 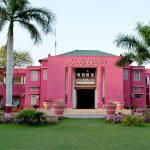 In line with Prime Minister Shehbaz Sharif’s policy of encouraging youth to acquire higher education, Islamia University Bahawalpur has decided to charge no fees and dues from the students belonging to Balochistan and erstwhile Federally Administered Tribal Area (ex-FATA). According to the notification issued on Thursday, the relief was made as per the reference to […] 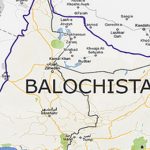 Eight people have been killed and 21 people have been injured in firing and other incidents in different areas of Balochistan. Incidents and accidents have occurred in Quetta, Nushki, Sorab, Dikki and Zhob. As a result of a collision between a car and a pick-up near Sheikh Wasil on Quetta Taftan Highway, a woman was […] 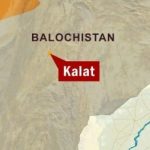 IED blast in Kalat Balochistan claims two lives. At least two people lost their lives in an improvised explosive device (IED) blast in Balochistan’s Kalat district. Levies sources said the incident happened in the Johan area of Kalat. As per the Levies sources, the deceased were the flood-hit people. They were coming with relief goods […] 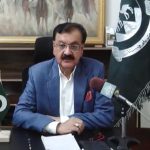 Quetta: Provision of health facilities to people top priorities of Balochistan Govt. Balochistan Health Minister Syed Ehsan Shah on Saturday said that the provision of health facilities to the people at their doorsteps was one of the top priorities of the government for which all available resources are being utilized. He shared these views while […] 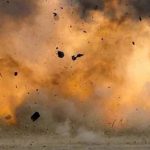 At least four people were injured in blast near Sariab area of Quetta on Saturday evening. According to police sources, the hand grenade blast occurred near Sariab road near degree college. As a result, four people received injuries due to it. The injured were rushed to civil hospital for medical aid. An emergency was imposed […]

A newlywed lady, Amena Bibi was shot dead by her husband on Sunday October 2nd, 2022 in Shah Zaman Road Quetta. The deceased was a student of BS Education department in Sardar Bahadur Khan Women’s’ University (SBKU).  Amena Bibi was allegedly murdered by her Husband Shahab Khosa. According to sources, the victim was offering prayer […]

The University of Gwadar has decided to establish a CPEC Study Centre and a Centre for Marine Affairs and Marine Sciences, as provided in the approved PC-1, among many other key decisions. The second meeting of the syndicate was held at the university’s conference hall in which many important decisions were taken. Vice Chancellor Professor […]