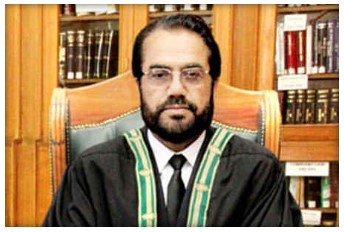 According to the police, former Chief Justice of Balochistan High Court Noor Muhammad Meskanzai was seriously injured in an attack by unknown persons in Kharan.

Police say that the former Chief Justice of Balochistan High Court was shifted to Kharan Hospital in critical condition, but he succumbed to his injuries.

SP Kharan Asif Halim says that Justice (R) Noor Muhammad Meskanzai was hit by 4 bullets in his stomach. Moreover, the body of ex-CJ of BHC was being transferred to Quetta.

The former Balochistan High Court Chief Justice Muhammad Noor Meskanzai had narrowly escaped a remote-controlled explosion in the Reko Anjeri area of the Naushki district back in 2015.

Who was CJ Noor Muhammad Meskanzai?

Justice Muhammad Noor Meskanzai was born on the 1st of September 1956, at Kunri, District Kharan. He completed his primary education from the Government Middle School (now High School), Kunri, which was founded by his honourable father, Dr. Molvi Muhammad Qasim Aini Baloch. It was the first ever private School at Kharan District. Subsequently, it was nationalized by the Government in 1951-1952.

After completing his matriculation from Government High School Kharan, he went to Quetta for further education.

He did his F.A. from the Government Degree College, Quetta and then went on to do his B.A and B.Ed. from the Balochistan University. He wrote a thesis on the topic “Democratic Concept of Educational Administration”, which was highly appreciated. He did his LL.B. from the University Law College, Quetta in 1979-1980.

Muhammad Noor Meskanzai was appointed as Assistant Advocate General Balochistan and worked on the seat from June to December, 1998. He was elected as Vice Chairman of the Balochistan Bar Council from the 24th of March 2005 to 24thof March, 2006.

He was elected as Chairman Executive Committee for two terms. Before he was elevated as Additional Judge, High Court of Balochistan, he worded as Chairman of the Inter-Provincial Relations Committee, Balochistan Bar Council. He was also a member of the Common Wealth Legal Education Association.

Muhammad Noor Meskanzai is a member of the Administration Committee and the Cleanliness Committee of the Balochistan High Court. He has attended a workshop on International Law for Judges on, ‘Meeting International Human Rights Standards in Criminal Proceeding’, which was held in Haugue, Netherlands in 2012, and the International Judicial Conference held in Islamabad on 13th to the 15th of April 2012. Muhammad Noor Meskanzai also attended the conference on Environmental Law 2011, in Quetta. 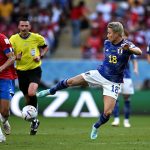 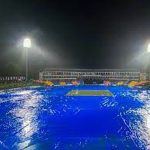 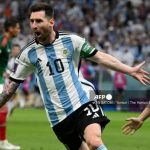