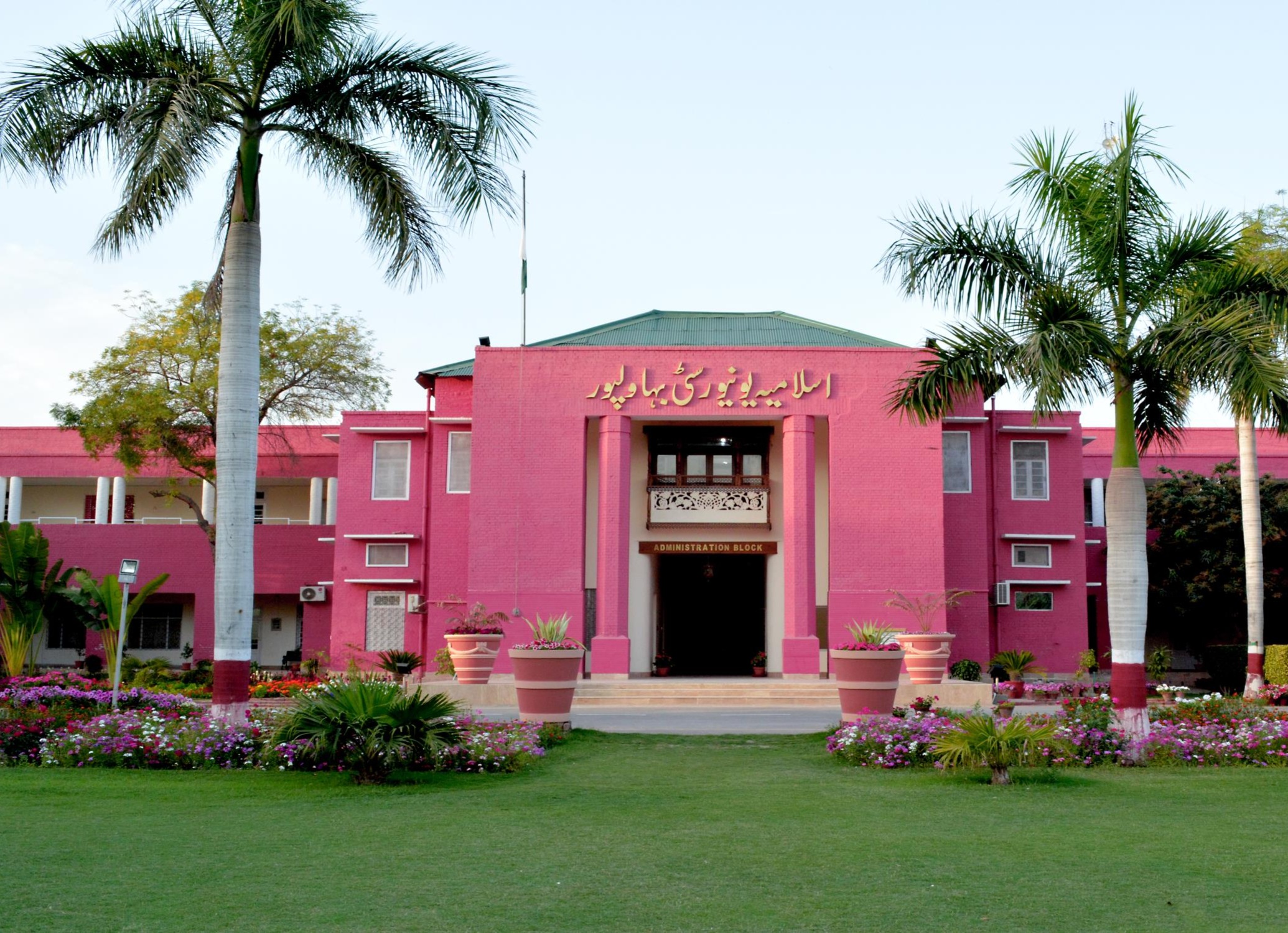 In line with Prime Minister Shehbaz Sharif’s policy of encouraging youth to acquire higher education, Islamia University Bahawalpur has decided to charge no fees and dues from the students belonging to Balochistan and erstwhile Federally Administered Tribal Area (ex-FATA).

According to the notification issued on Thursday, the relief was made as per the reference to the decisions made in the meeting held at Punjab Governor House, chaired by the Punjab Governor/Chancellor Islamia University Bahawalpur.

The federal government and Islamia University Bahawalpur each will bear 50 percent of the expenses on account of the education of the students from the two areas, the PM Office said.

The decision is aimed at promoting national integration and nation-building by facilitating the youth from Balochistan and ex-FATA.

On the directive of PM Sharif, the students expelled from the university have also been restored beside the cancellation of the notices issued to them.

However, Shehbaz Sharif provided similar incentives to the students during his tenure as Punjab Chief Minister.