A newlywed lady, Amena Bibi was shot dead by her husband on Sunday October 2nd, 2022 in Shah Zaman Road Quetta. The deceased was a student of BS Education department in Sardar Bahadur Khan Women’s’ University (SBKU).  Amena Bibi was allegedly murdered by her Husband Shahab Khosa. According to sources, the victim was offering prayer while she was shot in her head with a 9MM gun by her husband. As per reports, the victim wanted to continue her studies after marriage due to which a dispute occurred between the couple. As a result of the dispute, the victim lost her life. 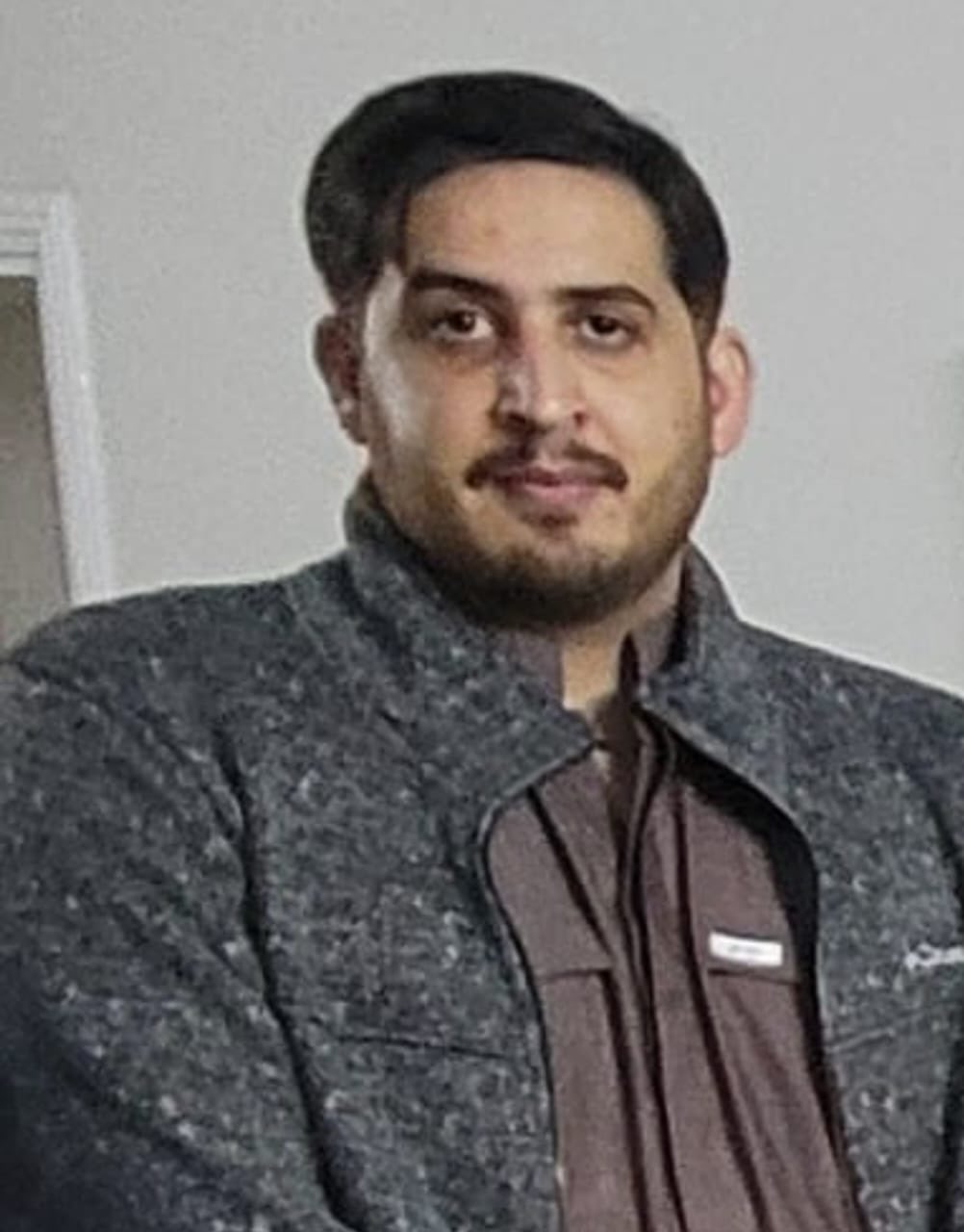 According to the family sources, Shahab Khosa was a substance addict and alcoholic. The suspect has been torturing Amena Bibi for quiet a while. Consequently, Amena Bibi was shot in head which caused her death. The reason is said to be domestic quarrel. According to the first information report, they couple had been having quarrels. Later, the victim’s body was taken to civil hospital Quetta where doctor said the victim was shot on the brain and bullet came out from right side of the victim’s head.

The victim’s father who is a retired deputy superintendent of Deputy Commissioner office, lodged a complaint. The copy of First Information Report has been circulating on Social Media. 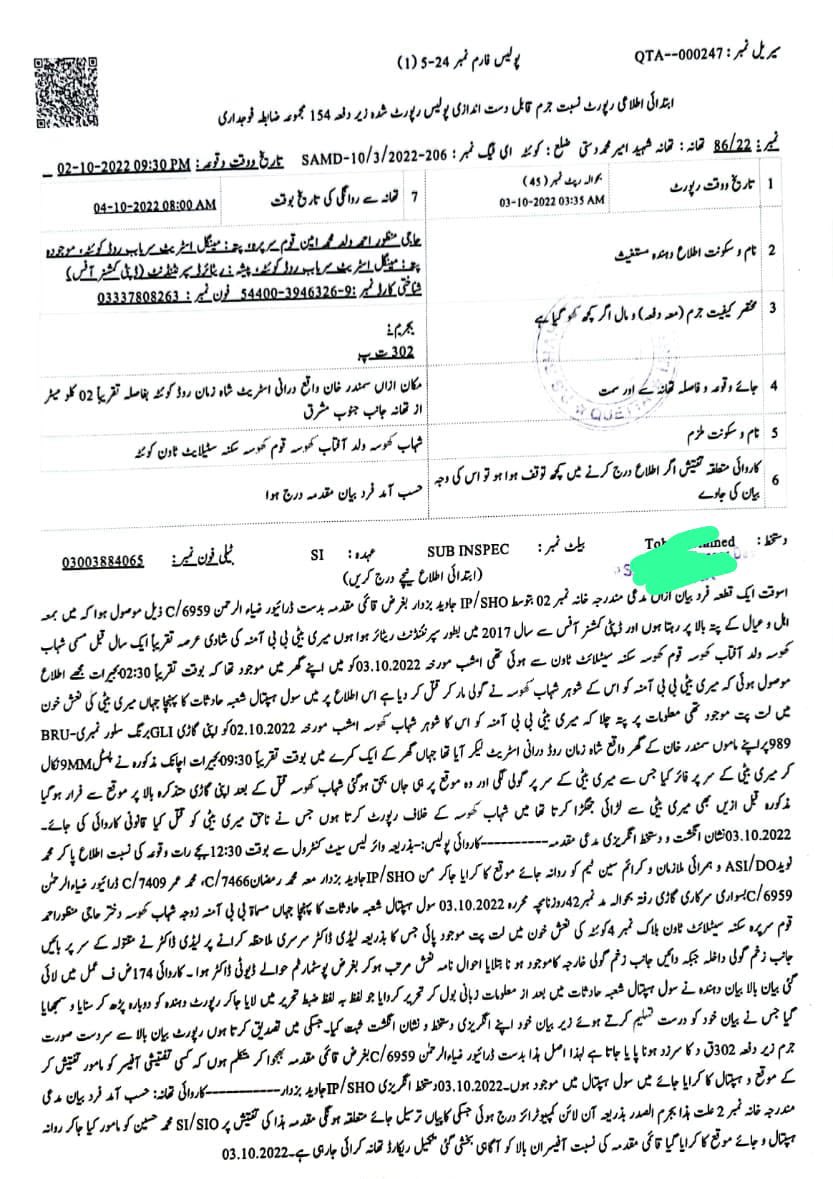 Moreover, the suspect Shahab Khosa escaped after attempting the murder.

People are tweeting using #JusticeForAmena to seek justice for the victim.