Iran’s anti-veil protests draw on long history of resistance. A young woman climbs to the top of a car in the middle of Mashhad, a conservative Iranian city famed for its Islamic shrines. She takes off her headscarf and starts chanting, “Death to the dictator!” Protesters nearby join in and cars honk in support. For […]

ISLAMABAD: The Islamabad High Court (IHC) on Wednesday dismissed a petition challenging the suspension of staff of Adiala Jail while declaring it non-maintainable. Chief Justice Athar Minallah, during the course of hearing remarked that the court had no jurisdiction in this matter, adding that human rights violations in Adiala Jail were a big issue. Petitioners’ […]

ISLAMABAD: Under Universal Service Fund (USF) programmes, more than 15,000 remote villages and 28 million people have been provide broadband services during the last four years. An official of the IT ministry said, “last 4 years have been busiest with respect to USFs outreach. We have only contracted 79 new projects worth $266 million to […]

WAH CANTT: A man killed his wife in village Samo in the limits of Wah Cantonment Police station on Tuesday. Police sources said that Majid Khan contracted his second marriage a few years ago. The police further added that the accused allegedly tortured his wife to death with bricks in front of his first wife. […]

A sprawling disinformation network originating in Russia sought to use hundreds of fake social media accounts and dozens of sham news websites to spread Kremlin talking points about the invasion of Ukraine, Meta revealed Tuesday. The company, which owns Facebook and Instagram, said it identified and disabled the operation before it was able to gain […]

Rawalpindi: Dozens of suspects held in custody. The police on Monday arrested dozens of accused for occupying valuable lands in Chontra and Chakri areas of the city. Talking to APP, Superintendent of Police, Saddar Division Ahmed Zanir Cheema said operations were being conducted on daily basis against the illegal land mafia, drug dealers, notorious gangs […]

ISLAMABAD: Saudi Arabia’s Ministry of Hajj and Umrah launched a new unified government platform on Monday through which pilgrims can plan and book their visits to the holy cities of Makkah and Madinah. With Nusuk, travelers from all over the world can easily organize their entire visit to the Kingdom, from applying for an eVisa […] 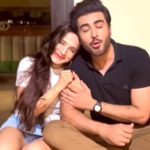 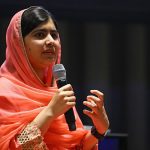 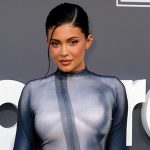 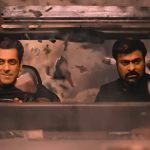 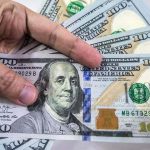