Do millennials expect too much from our misogynist society? 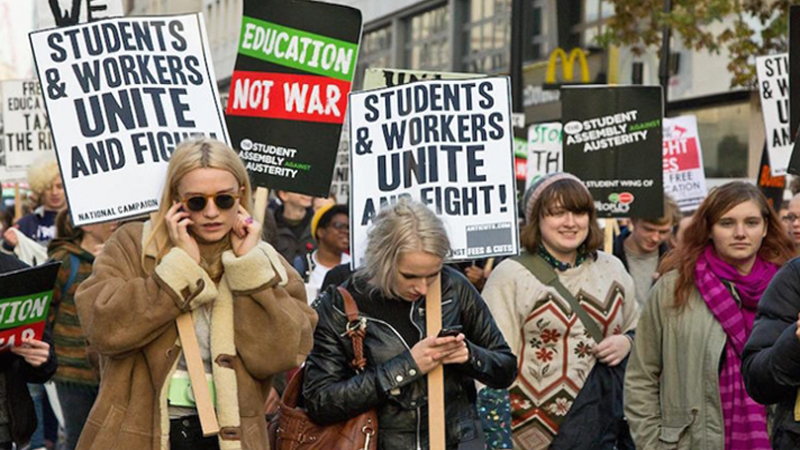 To someone who can not only recall the Musharraf era but also the 1997 elections clearly –the idealistic and optimistic of youth can be hard to swallow. After all, that generation (and mine) has witnessed enough political upheavals to move beyond the jaded to “noting can change” mindset. Martial law, eight years of dictatorship, state vs judiciary tussles, extra judicial killings, terrorist attacks too many to list, clear murder masked in the cloak of blasphemy – not to mention the assassination of the daughter of the east, Benanzir Bhutto.

Any hope for Pakistan to be a progressive nation not only when it comes to economic stability but open mindedness of thought and spirit, for it is the latter that is the basis of a compassionate society –seems futile.

The reason why I wasn’t outraged when Ali Zafar was left off the hook is because in order to be outraged, you first have to be surprised and what occurred was sadly expected

What really sets my teeth on edge is that these millennials were outraged when a certain Pakistani actor got away with harassment, and that the woman instead of being believed was slut shamed.

Sometimes I really feel like shouting: “Come on guys! Are you really surprised? This is the country where the leader of a prominent Baloch tribe was killed without due process; and his murderers are still at large.”

One reason why I don’t do this, is because I know I will be immediately be charged with justifying sexual assault by my millennial counterparts and the other is that I am a coward and hate confrontations. But writing is different. Firstly, there is always a chance that they won’t read this piece, which I admit will be sweet but bitter and secondly I finally have the chance to make my point without interruptions. “I will have my say even if I later regret it, and the labels be damned!” So to continue, yes I did not feel the same outrage that ‘Teefa in Trouble’ was not banned. Now before you raise your pitch forks let me state unequivocally that I believe Meera Shafi. No means no, even if you are married; let alone friends and no man has the right to make a woman feel uncomfortable by inappropriate looks and words –let alone touch her without her permission. The reason that I wasn’t outraged when Ali Zafar was left off the hook is because, in order to be outraged you first have to be surprised, and sadly what occurred was what I had been expecting. After all I have seen entitled rich sociopaths go scot free after committing murder out in the open. Rather than treating these maniacs as outcasts, they are hailed as heroes who got away with the ultimate crime. The entire country saw a foreigner run down two of our country men and escape justice by doling out dollars. Even that highly valued currency pales in comparison to the value of a life –but apparently not that of a Pakistani. So forgive me if had grown jaded in my belief that our society can change. But idealism is nothing if not infectious and can convert even the worst cynics. I admit at first I used to laugh when these high minded individuals railed against the social injustices, then fascinated (do they really believe in theses causes or it’s just an attempt to sound woke). I tried arguing with them by pointing out that they are “real problems” like poverty, severe lack of health care facilities, child labour, child marriages, etc, but to no avail. 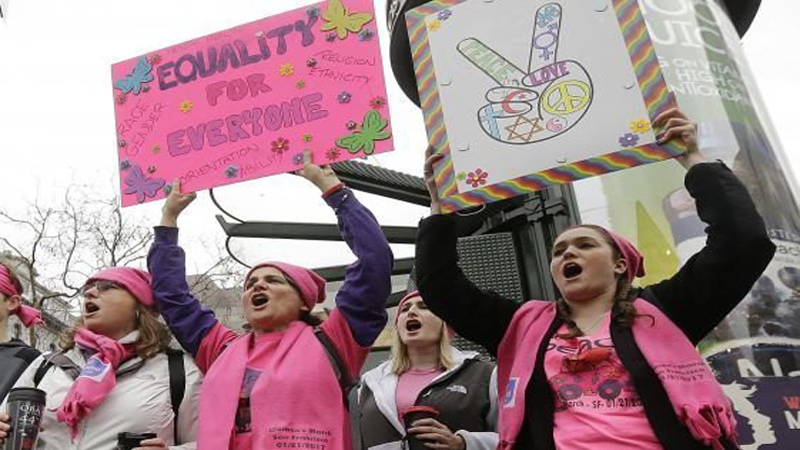 Finally, I started to think about what they were saying. Not just the pretty words but the drive behind them. The drive to see things as they should be, not as they were. These millennials might be less experienced in the ways of the world but what this generation has that (sadly) ours lack is vision. “The old have their dream, the young have vision.”

After all, Harvey Weinstein was one of the most powerful men in Hollywood once. So damn you millennials for making me believe that the satus qou can be changed and it is us who can change it by refusing to accept miscarriage of justice in any form –at the end of the day ‘For Want of a Nail’ is more than just a proverb.