A lover of fine things and ideas 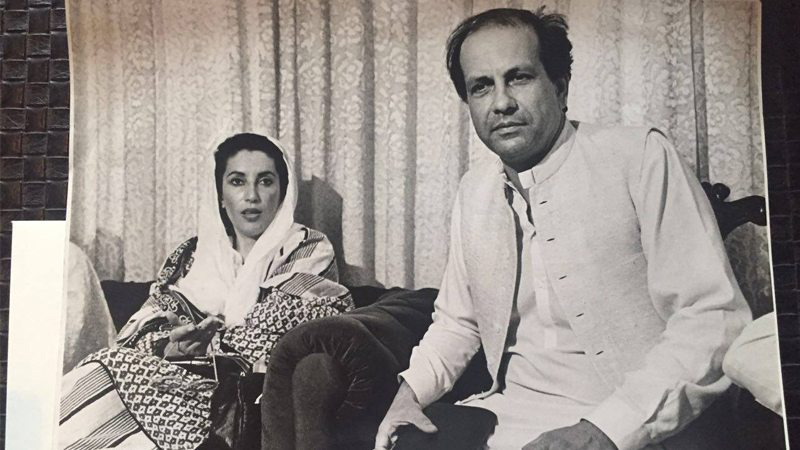 I discovered Salmaan Taseer after he died on the chilly January afternoon in Islamabad. This was the first time I knew who had died a violent death. I was working for the Daily Times and had seen glimpses of him in the office. He was walking out of the office in the evening or hopping over for a quick word with the editor before barging out of the newsroom. Once I even saw him at a Chinese restaurant, a loud figure sitting at the head of a very long table and working on his prawns. I never had the courage to greet him. Probably because he was the Governor of Punjab and on television every day. He seemed too high-profile to welcome an ordinary employee politely. And of course, who would have thought that he would be gone so soon?

But I was wrong on both the counts. He did not have much time, and once he was gone, stories of his generosity, courage in everyday life, and inspiring statements to encourage young women emerged. He had worn his liberal and progressive ideas on his sleeve. He has also not committed the classic mistake of thinking freely but living in traditional shackles. He had lived his life as he wanted and that is a rare demonstration of courage in this country – where everyone in the social hierarchy is busy hiding what they believe in and negotiating with the society at large.

Once Salmaan ( or ST) was dead, I realized his image in the mainstream media was very restrictive. It could not imbibe the complexities and complications the man embodied.

He had a famously incredible intellectual grooming. His father was a teacher of English and Uncle was Faiz Ahmed Faiz. ST met and heard nearly every Urdu poet of Pakistan in person. He even attended meetings of the Progressive Writers Movement. Yet along with love for the written word- these poets and musicians celebrated leftists inculcated in him a sense of fairness and sent him on a pursuit for justice that eventually cost him his life.

Those images of him sitting with Aasia Bibi often emerge. Particularly last year when Mumtaz Qadri was hanged, the year before that when Shahbaz Taseer returned and this year when Aasia was almost “freed”. I see in him the same young man who sat through those recitations by Hanif Jalib, readings by Parras Bukhari and conversations with Sufi Tabassum. He remained committed to the ideals of his father and struggled to realise their poetic vision in the days he defended Aasia again and again and again to a media that repeatedly indicted him of blasphemy. 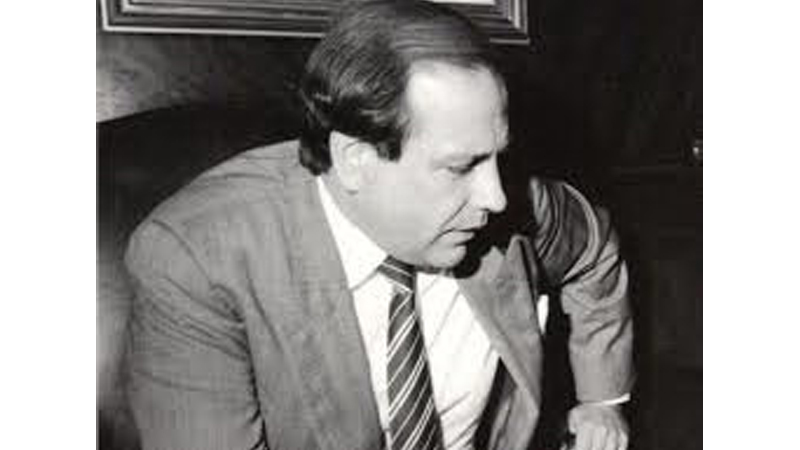 When ST was no more, many artists expressed their grief in public and even personally to the editors. On becoming the governor, ST had called a meeting of artists like Madeeha Gauhar to offer his support. Arts could help develop and enlighten Pakistan further. This is why Zia Ul Haq allowed a crackdown on liberal and performing arts. Therefore, ST realized it in his bones that without help from the state and government- the arts cannot thrive. They grieved over the loss of one of their favorite patron, critic, and friend. ST used to frequent the art galleries and exhibitions. He bought the works of the celebrated artists but also commissioned younger artists to work for him. He frequented the thesis defense of NCA and encouraged younger artists. The walls of his house are still covered with the art he bought. He didn’t discriminate when it came to talent. He believed in the young. As the Chancellor of many of Lahore’s universities , he used to visit them and speak to young students. He spoke to them about equality, inspired them to join sciences and asked young women to become independent. And he said these things with as much passion as he attacked Rana Sanaullah or picked up fights with Shahbaz Sharif. He was as intense and dedicated in his political rivalries, as he was in his affinities. He had blind faith in Mohtarma Benazir Bhutto and never tired from retelling stories of her courage and heroism during the Zia regime. Later, he developed the same trust in her children. He openly professed that Bilawal Bhutto has to be one of the best things to happen to Pakistan.

However, ST’s politics drew the attention away from his causes, his dedication to arts and a brave belief in the future of this country. And like everything else, he pursued these passions with a rich fervor. Every now and then, I come across the title “the bravest man in Pakistan.” I add to it, “the staunchest lover of arts,” “ a most dedicated friend” and above all “ a fierce warrior for the underprivileged.”