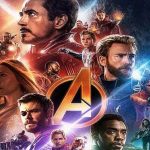 It is not even July yet — and 2018 has already seen the release of ‘Black Panther,’ ‘Avengers Infinity War,’ ‘Deadpool 2’ and ‘The Antman and the Wasp,’ while ‘Captain Marvel’ and infinity war’s sequel are slated for early releases next year. This massive surge in comic book movies’ releases is directly attributed to their […] 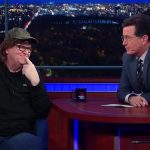 American filmmaker and activist Micheal Moore, while making an appearance on ‘The Late Show with Stephen Colbert’, said that America at its core was a liberal country. More people voted for the democratic nominee in the last seven elections than the republican, he said. (Hillary Clinton had also won the popular vote, but lost the […] 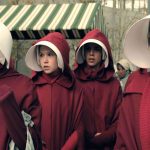 While US women today might take many freedoms for granted as their birthright, they also zealously guard them and are on the lookout for any signs of the rights might be in danger. Perhaps that is the reason why a dystopian tale where women are treated as sex slaves has struck a chord with them. […]