Comic book movies era is upon us 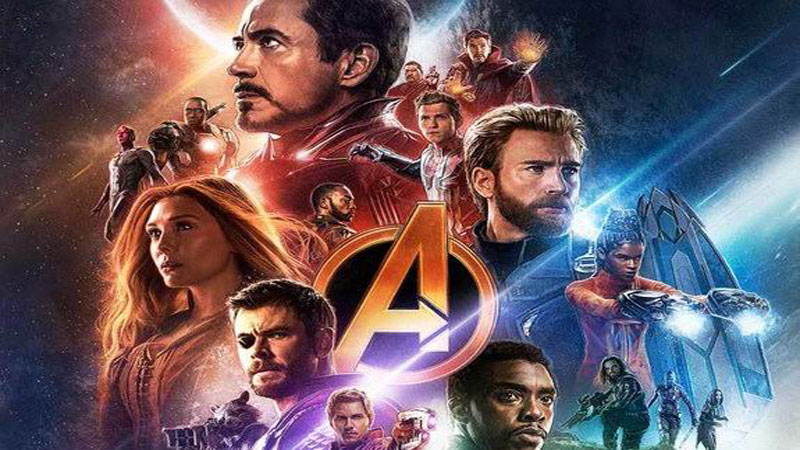 It is not even July yet — and 2018 has already seen the release of ‘Black Panther,’ ‘Avengers Infinity War,’ ‘Deadpool 2’ and ‘The Antman and the Wasp,’ while ‘Captain Marvel’ and infinity war’s sequel are slated for early releases next year.

This massive surge in comic book movies’ releases is directly attributed to their box office results. ‘Avengers Infinity War’, became the fourth movie ever to hit the two billion-milestone, while ‘Black Panther’ became the highest grossing marvel movie featuring a solo super-hero. ‘Deadpool 2’ became the highest grossing R-rated film ever, and ‘The Ant Man and the Wasp’ released on Friday, received positive reviews and is expected to perform well.

Hollywood might be the land of dreams, but the movie business like other businesses operates on profits, and supply follows demand. Comic book movies generally perform well overseas as well as in the US, and ‘Avengers Infinity War’ broke records on its opening weekend in China and India.

It seems that Disney and Marvel wish to squeeze this cash cow until super hero fatigue settles in. But until that time comes people all over the world love watching them and why not? These movies are what entertainment when done well does best; and that is to entertain. With fantastical plots, amazing special effects and great sound tracks these movies are marvelously entertaining and the best form of escapism.

Another thing that these films have done well is casting, by not just hiring action heroes but the top talent in Hollywood. 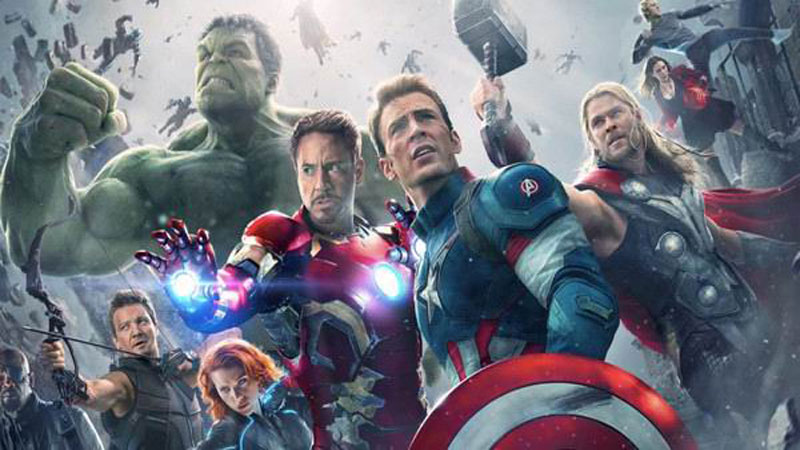 Actors as Benedict Cumberbatch, who was nominated for an Oscar for his role in ‘The Imitation Games’ was cast in the 2016 ‘Dr Strange’ and the pick was an instant success. Other un-conventional choices also seem to have paid off for the Marvel Cinematic Universe (MCU); Mark Rufflo an actor not known for his action imdb, but his dramatic chops was cast in the role of Hulk/Dr Banner and was not only embraced by hard-core comic fans(who are notoriously hard to please), but the general film-going public as well.

Other choices like Chris Pratt as Star-lord/Peter Quill, Chris Evans as Captain America and Chris Hemsworth as Thor, have also played well for the MCU.

But perhaps the first casting choice that marvel/Kevin Fiegy made was the best; when Robert Downey Junior was cast as the slick, fast talking playboy, billionaire Tony stark; as it was the ‘Iron Man 1’ that launched the current MCU. There is no doubt Downey is MCUs biggest star, with a 40 million dollar contract.

Another area where MCU has excelled is their choice of directors, by not making safe choices with renowned action directors and blockbuster filmmakers, but by picking indie and television filmmakers that think out of the box.

‘Captain America: the Winter Soldier’, directed by the Russo brothers is a spy thriller rather than a conventional comic book movie and was critically acclaimed as well as a massive hit at the box office. Kevin Figey, choose this duo for their work on the comedy series Arrested Development).

The Russo brothers are comic book aficionados and their love and grasp of the subject matter resulted in Figey handing them the MCU’s most profitable franchise, The Avengers (after Joss Wheden left due to the less than enthusiastic response to ‘Avengers: Age of Ultron), and the choice paid huge dividends for Disney when ‘Avengers Infinity War’ became the highest grossing comic book movie. 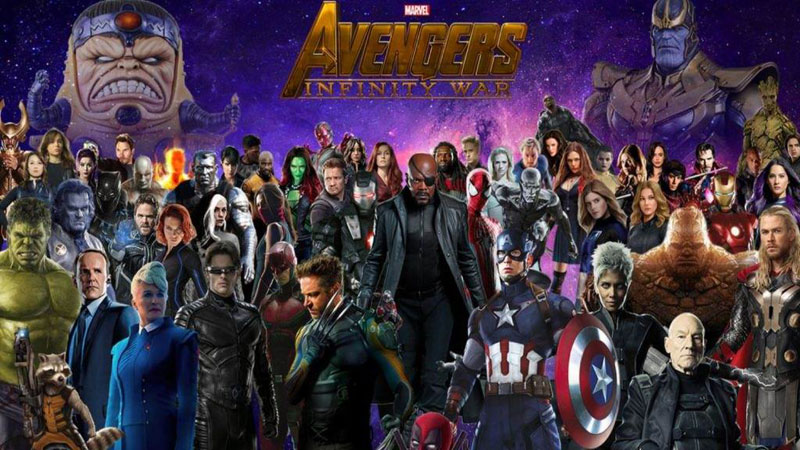 Meanwhile, Ryan Coogler the African American director known for his hit film, ‘Creed’, directed ‘Black Panther’; one of the most talked about movies of the year. ‘Black Panther’ not only showcased the rich African culture in a way never portrayed on the screen, but also raised important political questions like globalisation vs. nationalism, and are those with power responsible for those without.

James Gunn’s (known for hit comedies like ‘Dawn of the Dead’) fresh, vibrant and colourful take on ‘Guardians of the Galaxy’ thrust the fringe characters in universal limelight; with the tree Groot and Rocket the Raccoon, voiced by Oscar winner Bradley Cooper; now being counted among the most popular MCU characters.