‘Leaving Neverland’ — are we all complicit

* Leaving Nederland is not an indictment of just Michael Jackson, it is an indictment of us as humans, that first we create these ‘gods’ and then expect them to not behave like they can get away with anything 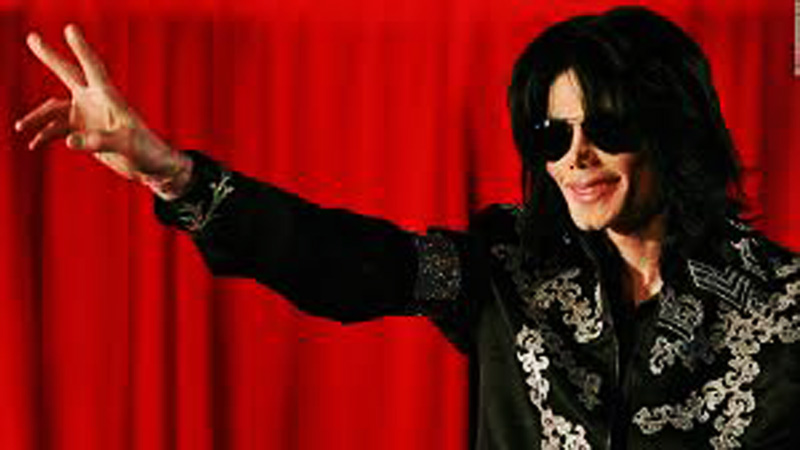 Can we separate the artist from art? Should we? The dilemma of our times – yet a question of the ages. There is no question that artists or the better term, ‘creative genius’ is not the run of the mill person they see the world as we never could. ‘Great art demands neurosis. Genus is borderline insanity.” All these are not just tropes bur truth. That’s why they shine that’s why there are revered for they are not ordinary, they are geniuses.

Ironically this is why they are misunderstood. We celebrate and rejoice their extra ordinariness yet jump on the slightest indication that they are different but of course they are different. To be able to do what they do to able to create what they create cannot be explained logically. Yet we demand logic from them. They give and we take they create and we consume we see them and shout. They are hounded by paparazzi. We want to know every detail of their lives. We idolise them, put them on a pedestal, and worship them and when they show the slights flaw we jump on it like vultures. And this is what happened to Michael Jackson, a star that shone so bright that he bedazzled the entire world. But the stars that shine the brightest have the shortest life and where there is light, there is darkness and sadly the same was true of the late icon.

What lurked behind the bright lights of the stage were shadows so sinister that many just averted their eyes; they did not want to believe even when the facts were there to see. The bizarre behaviour, a 30 year old world famous celebrity who could hang out with anyone, instead chooses to play with 7-10 year old kids. But why didn’t they. It could be because Jackson was the world’s most famous celebrity or a deeply sad and lonely individual who wanted something that all his fame couldn’t get him a normal life, a childhood of which he was robbed. But money is a big compensation and that MJ had in abundance, so he created a world of his own -Neverland. A place here he could forever be the fictional boy who never grew up. Peter Pan. Jackson once said he was peter pan and I believe him. It was indeed a magical place, a paradise for young boys. The theme park, candy stores, zoo, a place where you could run free under the sky, where you can have adventures from dusk till dawn. But was there something evil in the paradise. After all heaven and hell both exist, but did they in Neverland. We will never know for sure but a recent documentary “Leaving Neverland’ poses the disturbing question whether something lurked behind the magical exterior. Was Neverland a place to lure young underprivileged children so that Micheal Jackson could prey on the, 10 long years have passed yet these questions still -linger a testament to the King of Pop’s enduring influence. Not just questions, two trials an FBI investigation all of which declared Michael innocent, but the seeds of doubt have been planted. And in the current Metoo era the documentary has landed like a bombshell. The first instinct particularly in light of the Times is to believe the survivors, I won’t call them victims.

Child abuse is a beyond hideous as Oprah put it’s so eloquently it is a scourge upon the society.

However, after watching the documentary I did not feel the outrage I expected. I felt sadness (and a bit sick) for the boys and yes Michael, too. 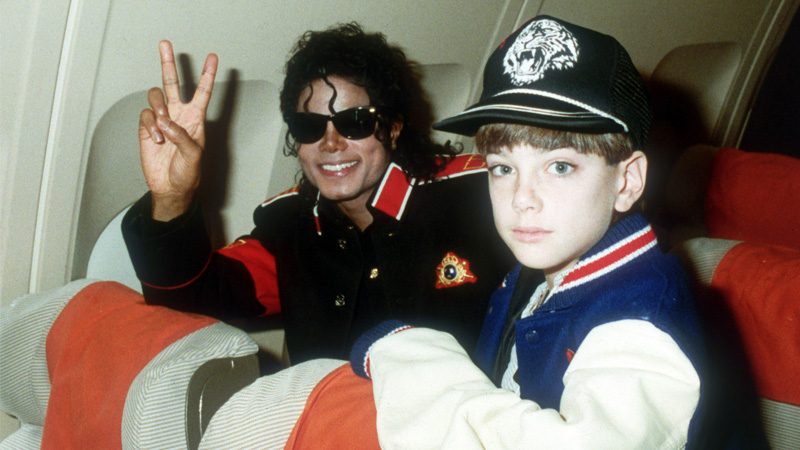 Imagine if he is innocent. Despite all the truly bad optics there could be a chance and then what, he is dead gone where he cannot be touched. But what about our society? What does this documentary says about the celebrity culture, why do we have this incessant desire to idolise someone and then take pleasure in tearing them down. What about those parents who choose to offer up their kids? ‘Leaving Nederland’ is not an indictment of just Michael Jackson, it is an indictment of us as humans, that first we create these gods and then expect them to not behave like they can get away with anything. If nothing else, ‘Leaving Neverland’ forces us to look deep into our hearts, we are all complicit, and that breaks my heart.