What Harry Potter meant to me 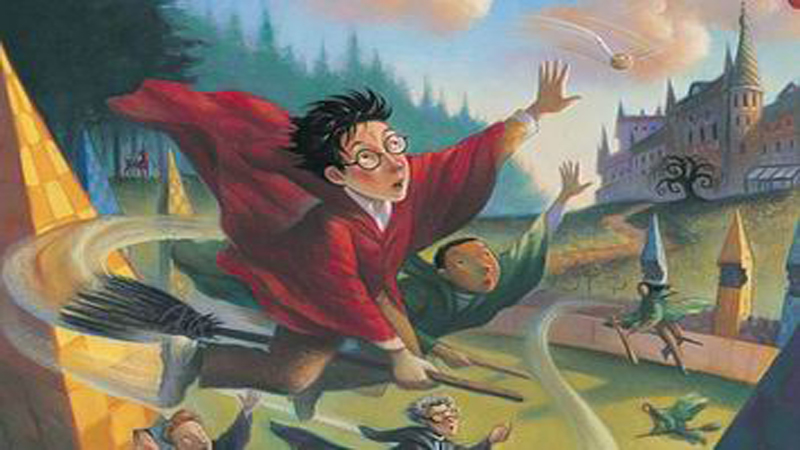 I am ashamed to admit that I did not read a Harry Potter book until much later. Now, don’t get me wrong, I love books, and I had of course heard about the Harry Potter books, but for some reason I imagined that fantasy was not my cup of tea. I loved murder mysteries and Agatha Christie is one of my favourite authors, but wizards were a big no.

Therefore I was deprived of the wonderful world that JK Rowling had created. So it was what I consider one of the best gifts, the wonderful thing called coincidence gave me.

At first it seemed a spell (no pun intended) was cast on me, and I fell truly and madly in love. I was obsessed and finished the book before sunset

I vividly remember that day, it was summer holidays and we were celebrating the hot summer gloriously in a village, where the July heat is made even more special by six hour-long load shedding. I was bored as I had already read all the books I had brought for the holidays. Plus, we had guests over (my chachis family had come for a visit) and one my forte is certainly not small talk. But with nothing to do I was vainly trying to make small talk with my chachis sister, who is 6 years younger than me, when suddenly I noticed she was carrying a book with her. I was dying to find something new to read and it looked pretty short and I as am a pretty fast reader, I asked for a look. The sweet girl quickly handed it over; it was Harry Potter and the philosopher’s stone. As I mentioned earlier I was desperate so I borrowed the book from her and took it to my room to read in leisure.

From the first moment it seemed a spell (no pun intended) was cast on me, and I fell truly and madly in love. I was obsessed and finished the book before sunset.

I returned the book, but knew that this was just the beginning. As soon as we got back to civilisation, I finished the second, third and fourth in successive days. But the fifth one had yet not been published it was two years filled with agonizing until the Order of the phoenix and then the wait began anew for the sixth and the seventh installments. 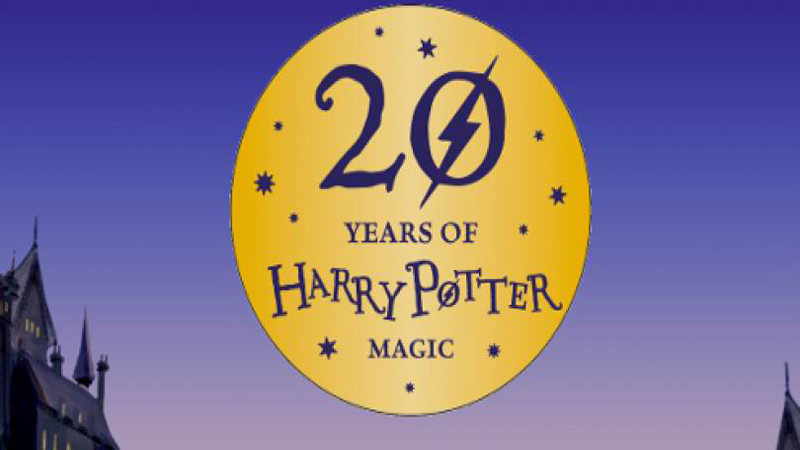 The relationship culminated on 21 August, 2007 when by another blissful coincidence, I visited Iqbal Book Corner, to inquire when the Harry Potter and the Deathly Hallows was coming out? When he answered today I nearly fainted. Immediately demanding a copy, I was informed that the book was sold out.

I was shaken but not beaten and crossed the street and marched into the Anees Book Corner in Lahore. The salesman informed me that they were sold out as well, and I felt like crying. A manager seeing that a fully grown woman was about to have a breakdown in his shop said, “But we are expecting more copies via a small plane, but it was delayed due to rain.”

Such problems were not my concern and I badgered the poor man with demands for a definite answer.

You can collect it at 11, as soon as we open, he said finally.

What? After waiting for two long years I couldn’t wait another moment, much less until 11 next morning, my mother who accompanied me in stunned disapproval, declared she was fed up and was going home. I told her to go and vaguely said, “I will come home when I have the book.

She looked at me with contempt and said at this rate you will never grow up. After telling me, “You will never get married,” she left me to my fate. (My mother has been wrong on many occasions but as I am still woefully single this was one of the rare times that she was right.) 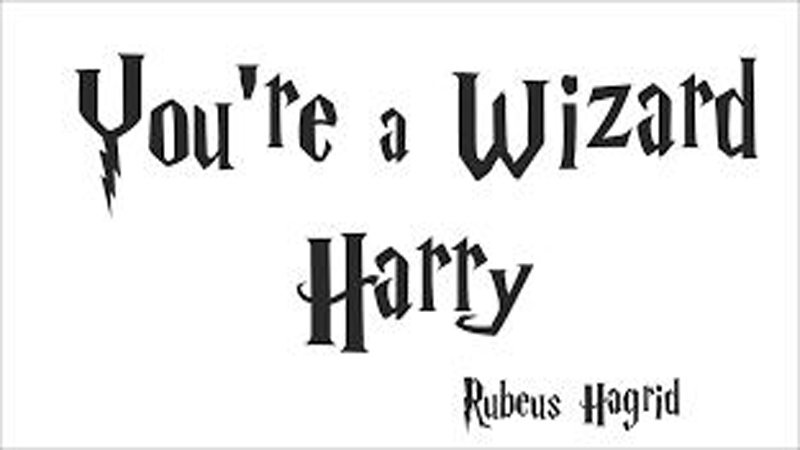 Half an hour later, I was still sitting on the shop’s staircase. The manager had chosen to behave as if I was invisible. Suddenly divine inspiration struck with a thought, Variety Books might have a copy. As the possibility surged through me like a heady rush I tampered my excitement. What if they were sold out as well? But there was no harm in checking. Informing the relieved manager that I will return if I fail to find a copy I rushed out and hailed a cab. During the ride I kept reciting all the Surah and Ayats I knew by heart until the cab stopped outside the shop.

I ran to the shop’s counter and stuttered, “Harry Potter”. Like a benovelant wizard the man behind the counter smiled and asked, “Kitni chaye?” (How many do you want?)

Letting out a huge sigh of relief I paid and finally Harry Potter and the Deathly Hallows was in my possession and I will never forget the happiness I felt in that moment.

The entire ride home, I tightly clutched the book and when we finally reached my house, ran directly to my room (after informing my mother to for pay the cab) fervently opened the book and felt complete.