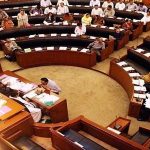 Whilst the opposition parties in Sindh Assembly are jointly taking to the streets against Sindh Local Government Amendment Act, 2021, dubbing it black law for not delegating the powers to the grassroots level, preparations are also underway to outclass the PPP in its stronghold in the upcoming local government elections. According to sources, Pakistan Tehreek-e-Insaaf […] 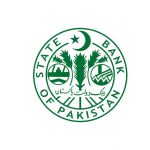 The proposed State Bank of Pakistan (SBP) Amendment Bill 2021 ensures greater accountability of the Central Bank, with Prime Minister having power to remove the Governor SBP if required after his/her performance is found unsatisfactory. Muzamil Aslam, Finance Ministry Spokesman while talking to Daily Times said that the present government will never give SBP under […]

The political parties in Pakistan, unfortunately, may go to any extent and even never refrain from playing double games in political animosity and to secure their vested interests. After ditching the PDM earlier this year, the Pakistan People’s Party (PPP) most recently also tried to hoodwink and create a stir in the ranks of PTI […]

Pakistan Muslim League-Nawaz (PML-N) is spreading rumors in the power corridors and drawing rooms that a deal has been stuck with the “powers that be” which would take Shehbaz Sharif to the Prime Minister’s Office after fresh elections in next five to six months time. Dispelling the impression of any “deal” with the PML-N, sources […] 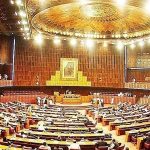 The PPP and PML-N both never get tired of blowing the trumpet of promoting democratic norms and parliamentary practices; however, their action and conduct in the joint sitting of the parliament on Wednesday did not match their words. Whatever the joint opposition did in the joint sitting showed that it never expected the government would […] 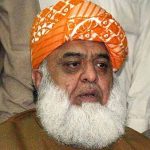 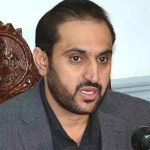 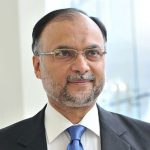 More tough days await the sitting government. Whilst the people are greatly annoyed because of soaring prices of essential commodities especially that of the petroleum products, sugar and wheat flour, the alliance of opposition parties – the PDM – keeping in view the very sentiments of the public at large, is preparing for another onslaught […]