Shahbaz becoming PM after fresh polls not more than a rumour? 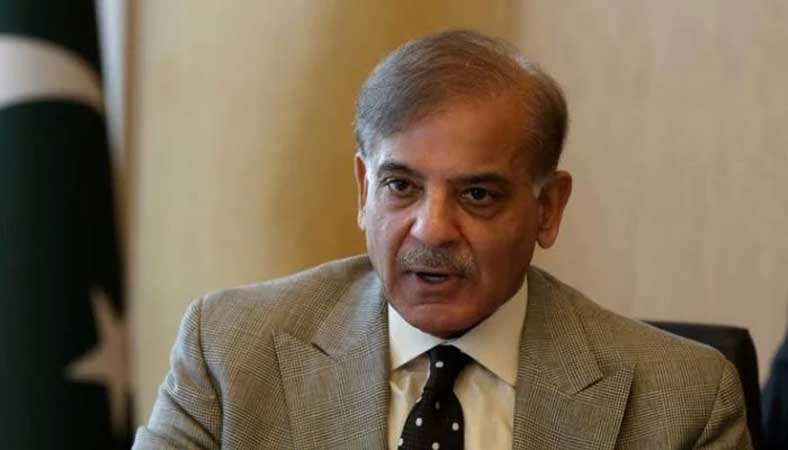 Pakistan Muslim League-Nawaz (PML-N) is spreading rumors in the power corridors and drawing rooms that a deal has been stuck with the “powers that be” which would take Shehbaz Sharif to the Prime Minister’s Office after fresh elections in next five to six months time.

Dispelling the impression of any “deal” with the PML-N, sources said it was the same PML-N rumour factory that had engineered the party’s grand scheme to discredit former chief justice Saqib Nisar through a fake audio tape leak and a laughable affidavit of former Gilgit-Baltistan chief judge Rana Shamim targeting Saqib Nisar. The sources said PML-N leadership was desperate to get relief in their ongoing cases, and that is why it was spreading such rumors to influence courts hearing their cases.

“The recent audio of former CJ Nisar, after which Maryam Nawaz has trumpeted that this proves that there were no cases against her and her absconder father Nawaz Sharif has also fallen flat on the PML-N face when a forensic audit on the audio clip revealed that it was doctored,” said the sources. Internationally acclaimed US-based company Primeau Forensics had revealed that the audio clip was generated from at least two different sources, as there were two different reverberations indicating that the first portion of the audio in question was likely recorded in a different environment than the second portion. It may be recalled that a journalist on his blog had posted an audio clip and claimed that the former CJ was using influencing and instructing some other member of the judiciary to get former prime minister Nawaz Sharif and his daughter convicted.

Primeau Forensics previously had processed over 5,000 audio, video, and image forensic investigations and provided expert testimony in over 500 cases in local, state, and federal courts in the USA. Their experience in audio, video, and image forensic lab helped in deciphering the content into a meaningful data by providing expert reports that are both easy to understand and court-friendly.