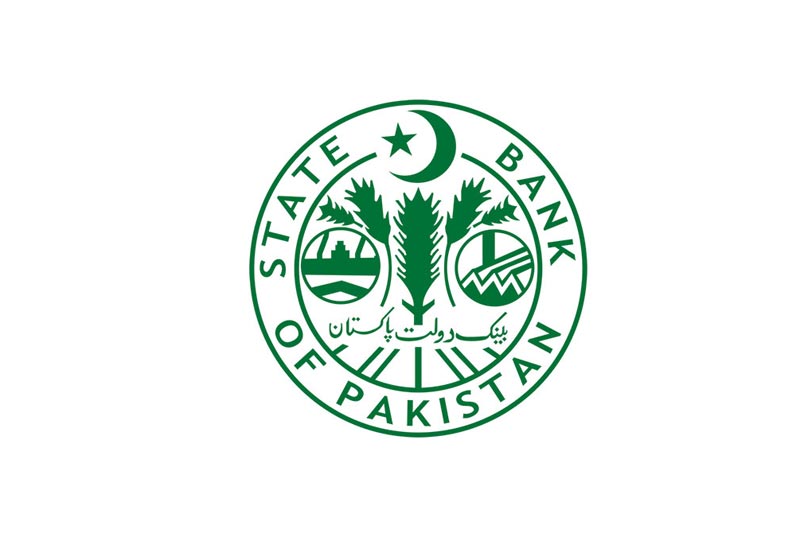 The proposed State Bank of Pakistan (SBP) Amendment Bill 2021 ensures greater accountability of the Central Bank, with Prime Minister having power to remove the Governor SBP if required after his/her performance is found unsatisfactory.

Muzamil Aslam, Finance Ministry Spokesman while talking to Daily Times said that the present government will never give SBP under control of any foreign body be it International Monetary Fund (IMF). “The proposed SBP Amendment Bill 2021 ensures that if required, or found any element of corruption or malpractice, the government can order inquiry against Governor SBP and others through FIA, or other anti-corruption agencies,” said Mr Aslam.

Finance Ministry Spokesman said that the news regarding surrendering SBP to IMF is baseless, as the Government will have its control on the Central Bank. “All the appointments in the SBP including Governor will be soul prerogative of the Federal Government,” Muzamil Aslam said.

The Spokesman said that it is the matter of understanding and all those who are criticising the said Bill, have not completely understood it. “The proposed SBP’s Amendment Bill 2021, has been prepared in light of best international financial practices and staying in the lines of domestic financial experiences,” said Muzamil.

When asked about the criticism on the new legal framework introduced in the SBP Bill 2021, Mr Muzamil said: “the legal framework of SBP will improve accountability, provide necessary financial resources to reach its objectives, increase functional and administrative autonomy, ensure transparency in operations of SBP and strengthen accountability by making oversight functions stronger and enhancing reporting requirements.”

Muzamil Aslam said that SBP Amendment Act 2021 is in line with the process to modernize the Central Bank, and at the same time keeping it under the Federal Government.

When asked about the criticism on the incumbent Governor SBP Raza Baqir, Muzamil Aslam said that he is a patriotic Pakistani and has himself said a many times that he will only serve in the interest of Pakistan. “Raza Baqir is a Pakistani National and does not even carry “Iqama” or work permit of any other country,” added Muzamil Aslam.