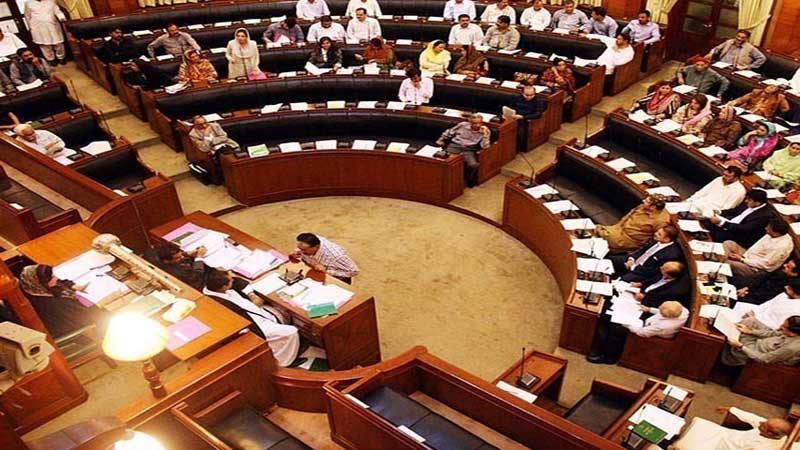 Whilst the opposition parties in Sindh Assembly are jointly taking to the streets against Sindh Local Government Amendment Act, 2021, dubbing it black law for not delegating the powers to the grassroots level, preparations are also underway to outclass the PPP in its stronghold in the upcoming local government elections.

According to sources, Pakistan Tehreek-e-Insaaf (PTI) is evincing interest in forming alliance with Grand Democratic Alliance (GDA) and nationalist parties to inflict a blow to the PPP in Karachi as well as interior Sindh. At present, they are engaged in talks for seat adjustment in major cities. The sources said they have almost reached an understanding under which they will support each other’s candidates. “GDA and the nationalist parties will not field their candidates where the PTI will pitch theirs and vice versa. They believe it is the only strategy through which they can defeat some heavyweights of PPP and secure more seats in the province’s local government elections.

The Muttahida Qaumi Movement (MQM) is another major ally of PTI in the Center and most recently it also supported the ruling party in the passage of mini-budget from the National Assembly. However, the sources said that the PTI has refused to enter into an electoral alliance with the MQM. “MQM wanted seat adjustment with the PTI and its demand was that the PTI should not field candidates in major cities including Karachi, Hyderabad and Sukkur,” the sources said, adding this is something that is not acceptable to the PTI, hence, the PTI has refused to form alliance with the MQM.

It merits mentioning here that PTI had won 14 of the 42 councillor seats in Karachi’s cantonment boards elections held in September last year followed by the PPP that got 11 seats, Jamaat-i-Islami (JI) five and MQM three seats.

According to political analysts given the performance of PTI in Karachi cantonment board elections and the party now forming alliance with GDA, it may throw a surprise in the upcoming local government elections especially in Karachi regardless of the issues faced by the people of provincial metropolis especially relating to water and sanitation as well as price hike.