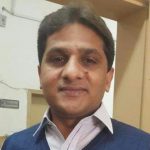 LAHORE: Raza Khan, a progressive activist, has been missing from his home since Saturday. He was last seen reportedly on Saturday at a public discussion on the rise of religious extremism in the country. The news of his disappearance has seen hashtag #FindRaza trending on Twitter with many activists and human rights groups demanding his safe […] 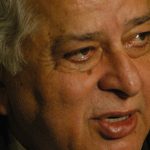 The demise of legendary actor Shashi Kapoor marks the end of an era. Shashi Kapoor was the Kapoor who could charm the birds off the trees. If looks could kill, he would have ‘knocked out’ several million ladies. He worked in international cinema before most Indian actors even considered looking westwards. Shashi played a prominent […] 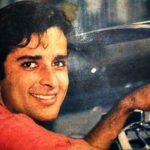 The demise of the legendary actor Shashi Kapoor marks the end of an era. Shashi was the man who could charm the birds off the trees. If looks could kill, he would have ‘knocked out’ several million ladies. He worked in international cinema before most Indian actors even considered working there. Shashi played a prominent role in strengthening […] 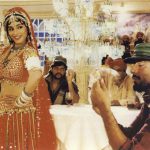 Plagiarism in music is not what it’s like in the field of linguistics and literature: You can put the words side by side and show the overlap. But can you do the same comparison with notes and chords? Rules that govern notes and chords are far more constraining than those that govern linguistics. Each era and […] 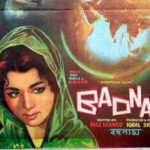 Pakistani cinema gets regular flacking for its depressing state of affairs – which the film industry first experienced in the 80’s due to the disastrous corrosion of the social fabric of society. Though there are various theories that seek to trace the actual origins of the gradual decline that Pakistani cinema saw, one that stands […] 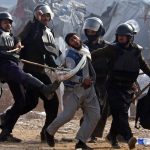 The events that first took place in the federal capital and metastasized across the country have shocked the nation – beginning with November 6 warning of the federal government to the clerics against taking rally into the capital and disrupt law and order, to the resulting protests and government’s crackdown against them. Access to social […] 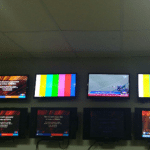 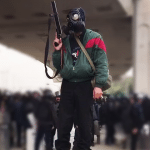 ISLAMABAD: The government on Saturday summoned the army to restore peace in the federal capital as thousands of protesters take to the streets and continue to challenge law and order. A notification has been issued by the interior ministry on Saturday night by the interior ministry after an approval from Prime Minister Shahid Khaqan Abbasi. The […] 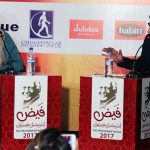 “To counter the anti-league elements and rhetoric, Muslim League relied on both extremist and moderate strands of Muslim nationalism in its campaign for 1946 elections,” said writer Nadeem Farooq Paracha on Saturday. He was speaking at a session on his recently published book ‘The Pakistan Anti-Hero’. In urban Punjab, an inclusive version of Muslim nationalism […] 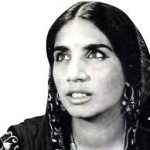 In every field, there are only few personalities that stand up and achieve recognition with regards to their extraordinary work and qualify for the criteria that history or our collective memories set for the people to be remembered and to rule the hearts of masses for decades or even centuries. In Pakistani music industry – […]