Infographic: How the Faizabad saga unfolded 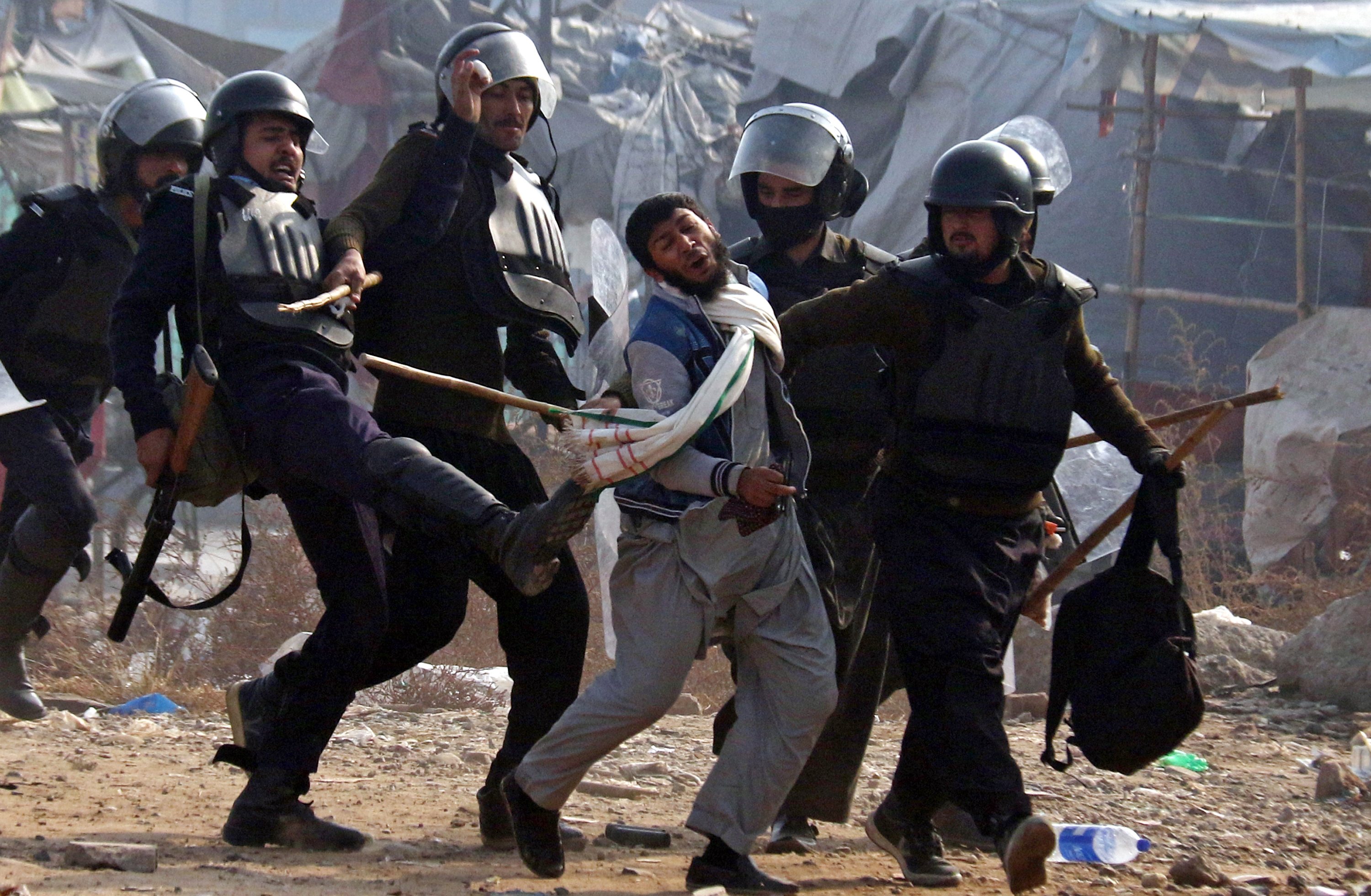 The events that first took place in the federal capital and metastasized across the country have shocked the nation – beginning with November 6 warning of the federal government to the clerics against taking rally into the capital and disrupt law and order, to the resulting protests and government’s crackdown against them.

Access to social media and TV channels was blocked to users across the country as the government tried to bring the country back to normalcy. Enraged protesters broke into homes of politicians, injured a few, torched government’s vehicles, etc. As the situation escalated further, army chief called the PM Abbasi to handle the situation ‘peacefully’.

After a day-long operation against the protestors, the government ordered the deployment of the army in Islamabad under Article 245 of the Constitution to aid civilian law-enforcement agencies in restoring the peace. Here is a timeline of those events: