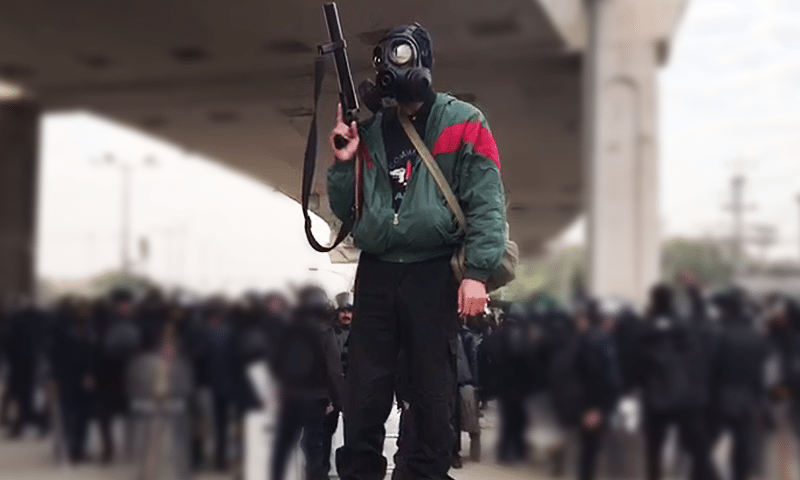 ISLAMABAD: The government on Saturday summoned the army to restore peace in the federal capital as thousands of protesters take to the streets and continue to challenge law and order.

The army would be deployed in the entire capital to control the situation emerged after a crackdown on protesters.

An operation to clear Faizabad interchange from protesters was also ‘suspended’ as thousands of protesters have taken over the streets.

Heavy contingents of police, FC and Rangers were deployed to the interchange, where they used tear gas and water cannons to disperse the protesters, who had paralysed the federal capital for almost three weeks.

A policeman was also martyred during clashes with protesters and 170 people were injured.

Police said the deceased suffered a deadly blow to the head in I-8/4 as protesters pelted stones at security officials during the operation.

In the wake of ongoing crackdown by government, PML-N’s provincial lawmakers MPA Sahibzada Ghulam Nizamuddin Sialwi has resigned in the wake of crackdown against protestors staging sit-in at Faizabad interchange.

Sheikh Waqas Akram, another PMLN’s NA lawmaker, has also asked the government to release the detained protesters immediately. Akram has also threatened to relinquish the NA’s seat; and asked State minister for Information Technology and Telecommunication Anusha Rehman to resign.

DG ISPR said that the COAS called prime minister Shahid Khaqan Abbasi and suggested him to handle Islamabad sit-in peacefully and avoid violence from both sides “as it is not in national interest & cohesion.”

COAS telephoned PM.Suggested to handle Isb Dharna peacefully avoiding violence from both sides as it is not in national interest & cohesion.

The protesters at Faizabad have retreated in the face of police action. Security personnel have gone as far as one kilometre into the area occupied by the protesters, some media reports suggested.

Asmatullah Junejo — the assistant inspector-general (AIG) expressed that the Faizabad area would be cleared by today affirming that “will try our best to make there is no fatality”.

The Pakistan Electronic Media  Regulatory Authority (PEMRA) has suspended transmission of all the TV channels.

Earlier, the media watch-dog had also barred media from live coverage of government’s crackdown against protesters of religious groups.

Talking to Daily Times, PEMRA sources said the federal government can issue a policy directive to PEMRA under Section 5 of PEMRA Ordinance and the media watchdog is bound to follow it.

A statement issued later on Saturday advised TV channels to exhibit utmost sensitivity regarding the matter and refrain from live coverage.

Prison vans, ambulances are at the site, while helicopters and drones are being used by the authorities for aerial surveillance. Around 8,000 security officials are taking part in the operation, including 3,000 FC personnel.

According to media reports, the protesters appear prepared for government action as they are armed with catapults and sticks, and are wearing masks

The operation was set by the administration of district after the expiry of midnight court orders. 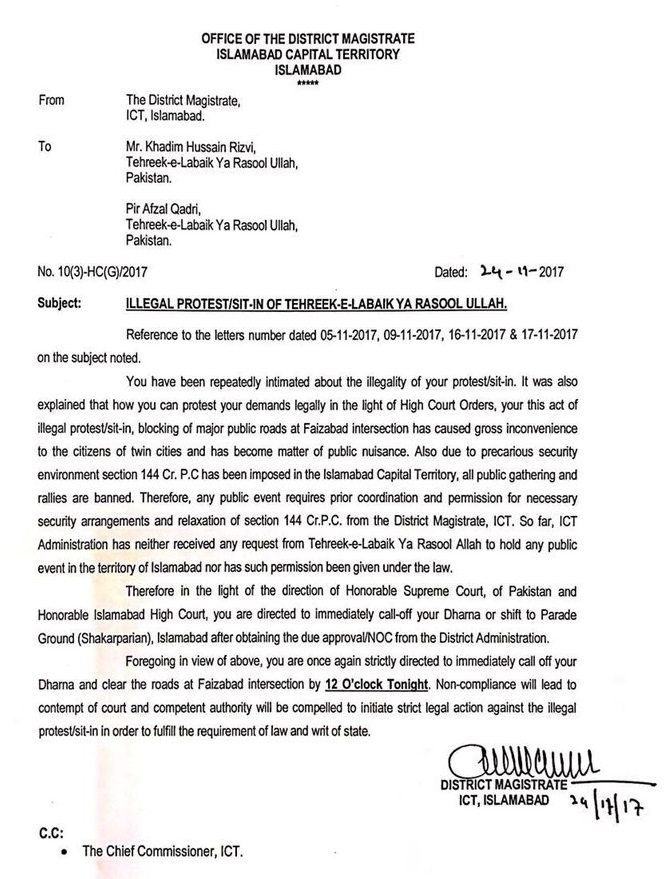 According to a letter addressed to the leaders of religious groups, the administration had ordered the protesters to leave the place by 12 midnight (Friday), otherwise, the ‘leaders and the attendees would be responsible for consequences’.

Protests erupt in other cities

Demonstrators took to the streets in major cities around the country on Saturday to protest massive crackdown by security forces in Islamabad to disperse the protestors who had staged the sit-in for weeks. 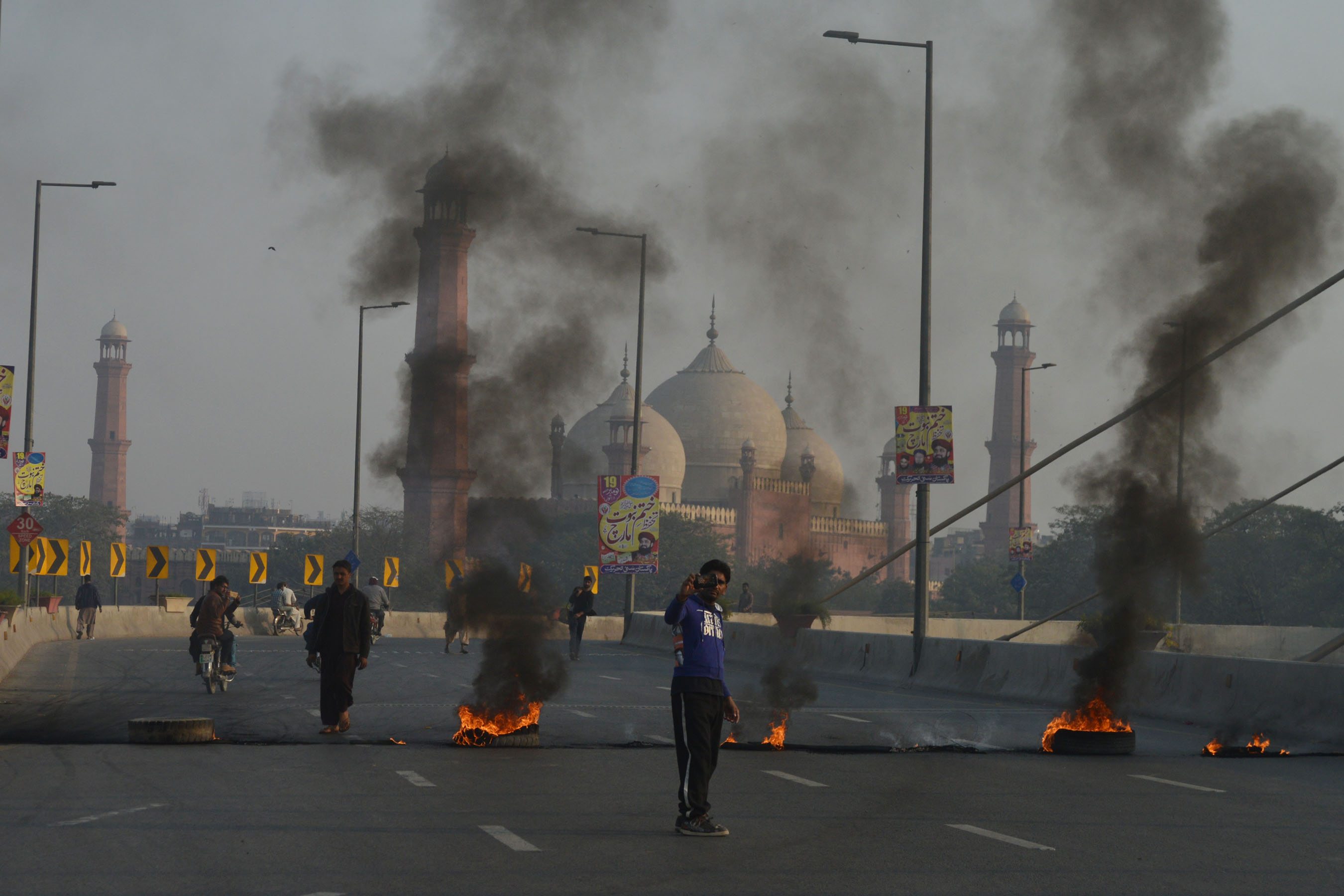 “No one will be allowed to paralyse the city,” CM said. He also directed DIG traffic to ensure smooth traffic flow in the city.