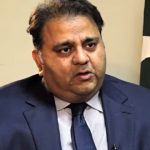 Federal Minister of Science and Technology Fawad Chaudhry has urged the authorities to remove the 23 sanitisers from stores that were proved non-compliant with the World Health Organization (WHO) standards. Fawad Chaudhry took to Twitter and shared a list of 23 brands of sanitisers and advised the health department to remove the brands as they […] 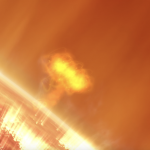 NASA’s new Sun Radio Interferometer Space Experiment (SunRISE) mission, which is scheduled to launch no earlier than July 2023 aims to help scientists understand the complex relationship between the sun’s activity and a host of dangerous phenomena around Earth called space weather. The mission selection comes amid a burst of solar science and an emphasis […] 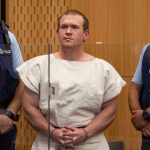 An Australian man accused of killing 51 Muslim worshippers in New Zealand’s worst mass shooting changed his plea to guilty in a surprise move on Thursday. Brenton Tarrant, who appeared by video link, admitted to 51 charges of murder, 40 charges of attempted murder and one charge of committing a terrorist act in a hastily […] 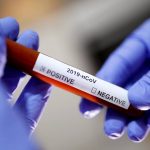 At least three Pakistani reporters have tested positive for coronavirus, it has been revealed. The news was broken on Twitter yesterday and then confirmed during the day that two journalists of News 24 HD TV and one working for AbbTakk TV had contracted COVID-19. All three, whose names have not been disclosed, are based in […] 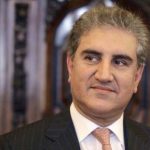 ISLAMABAD: Foreign Minister Makhdoom Shah Mahmood Qureshi during a telephone conversation with French Foreign Minister Jean-Yves Le Drian discussed in details the COVID-19 (Coronavirus) pandemic as well as ways to enhance cooperation to combat the spread of the disease. Expressing deep concern over the loss of precious lives, Foreign Minister Qureshi lauded the steps being […]

Journalists in Pakistan are facing a widespread crisis of unpaid salaries, causing financial instability, trauma and stress-related deaths in the industry. In a recent development, Sindh government has clearly refused to pay the dues of media houses. Notably, the government had been benefiting from the facility of newspaper advertisements, but it had failed to pay […] 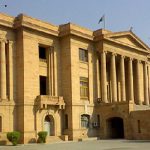 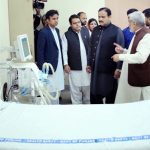 Chief Minister Sardar Usman Buzdar Wednesday unveiled plans to fight coronavirus with an enhanced funding of Rs 5 billion stating that health emergency has been declared in Punjab and a 1000-bed temporary hospital would be built to treat the Coronavirus patients. Talking to media during his visit to country’s largest quarantine area in Multan Industrial […] 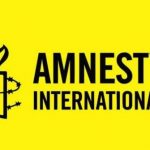 Amnesty International Monday expressed deep concern over the arrest of Jang/Geo Group Editor-in-Chief Mir Shakeel-ur-Rahman. Amnesty International is deeply concerned with the arrest of Jang group editor-in-chief Mir Shakilur Rehman in what appears to be yet another incident of harassment of journalists in Pakistan. He must be guaranteed a fair trial and access to legal […] 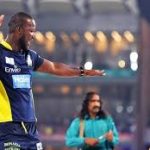 PCB allows all foreign players who wish to go back to their homes to pull out their contracts with PSL5. As per the reports, 10 foreign players and 2 coaches, currently playing in 4 different PSL franchises are ready to leave. The Board took the decision for security and safety of the players amid fears […]