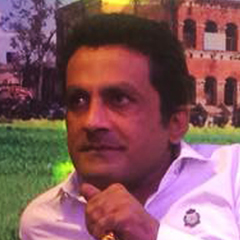 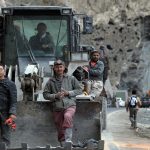 All of us are acquainted by the historical fact that it was the East India Company that began the process of colonisation of the subcontinent. After relentless struggle and various anti-regime movements for decades, our founding fathers managed to carve out a separate state for us. The departure of colonial powers was nothing but a […] 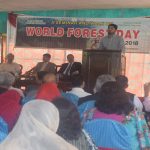 LAHORE: The WBM Foundation with Punjab forest department organised a seminar at Jalo Safari Park on Wednesday to highlight the importance of forestry and wildlife to celebrate the world forest day. In his address, WBM Foundation head and seminar chief guest Chaudhry Luqman Jajja said that the plants and forests play a vital role in […] 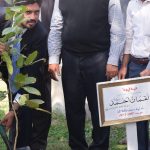 LAHORE: Chief Executive WBM Foundation Chaudhry Luqman Jajja said that large factories and old diesel vehicles are omitting smoke which has become dangerous for the environment, causing serious concerns to the individuals living around these areas. Addressing in regards to launching of the tree plantation campaign, he said that the removal of tree and forests […] 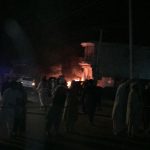 LAHORE: Six people were killed while several others were injured in an explosion in Lahore’s Raiwind area late on Wednesday. According to reports, the explosion, which took place near Raiwind Itjema premises, has left one dead and several others injured including police officials and Ijtema participants. The injured has been shifted to Sharif Medical Hospital […] 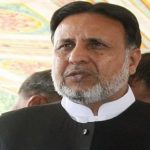 LAHORE: Punjab Assembly Opposition Leader Mehmood-ur-Rasheed on Monday slammed the disappearance of Capital Engineering CEO Faisal Subhan and requested the house to ensure his recovery. Addressing the assembly session, Mehmood-ur-Rasheed said that the CEO’s disappearance was ‘planned’ and that measures should be taken to ensure his immediate recovery. He demanded that Punjab Chief Minister Shehbaz […] 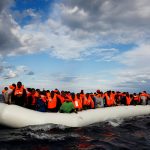 LAHORE: Pakistan Muslim League – Nawaz (PML-N) member of Punjab Assembly Hina Pervez Butt has on Friday moved a resolution against illegal human smuggling, reported Daily Times. The resolution stated that there are groups active in ‘Gujrat, Chakwal, Taxila and Mandi Bahauddin’ involved in human smuggling and that they had smuggled thousands of people so […] 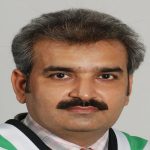 LAHORE: Tanzeem Akbar, a Government College (GC) University professor, was shot dead on Tuesday by unknown assailants. Tanzeem was shot dead in the provincial capital’s Gulberg area. Initial reports claimed that the professor had been shot by robbers after the slain resisted. Akbar was rushed to a nearby hospital where he breathed his last. Police authorities, […] 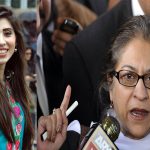 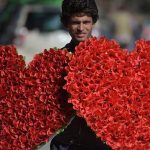 LAHORE: Pakistan Tehreek-e-Insaf (PTI) legislator Malik Taimoor Masood on Tuesday presented a resolution in Punjab Assembly against celebrations of Valentine’s Day. The resolution, presented by Taimoor in the provincial assembly, demands the authorities to take stern measures and punish those involved in Valentine’s Day celebrations. It further adds that such celebrations are against Pakistan’s cultural […] 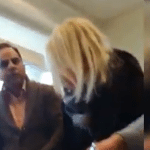 WARSAW: Overseas Pakistanis on Tuesday protested outside the Pakistan Embassy in Warsaw, Poland against ‘unprofessional’ and ‘irresponsible’ conduct of the embassy staff. The protest initiated after a staff member, identified as Mian Azeem, misbehaved with an overseas Pakistani and his Polish national wife, who claim that Azeem threatened to physically assault them. The protesters also […]