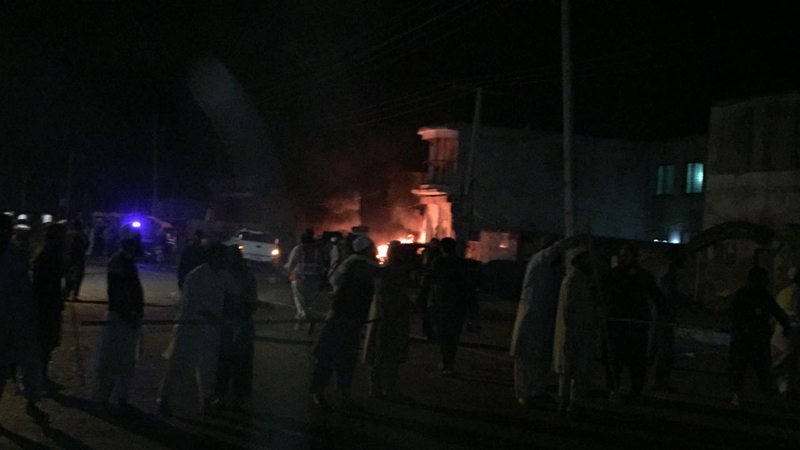 LAHORE: Six people were killed while several others were injured in an explosion in Lahore’s Raiwind area late on Wednesday.

According to reports, the explosion, which took place near Raiwind Itjema premises, has left one dead and several others injured including police officials and Ijtema participants. The injured has been shifted to Sharif Medical Hospital and Raiwind Hospital.

DIG Operations Haider Ashraf said that there is possibility the blast was carried out via a motorbike rigged with explosives, while the Counter-Terrorism Department (CTD) said that initial investigations hint at the explosion being a suicide attack.

Punjab Chief Minister Shehbaz Sharif has expressed his grief over the loss of lives in the explosion. He also condemned the ‘terrorist attack’, while he also termed those killed in the blast as ‘heroes of the nation’. 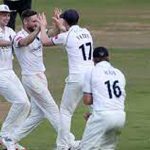 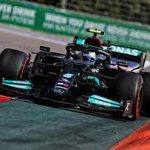