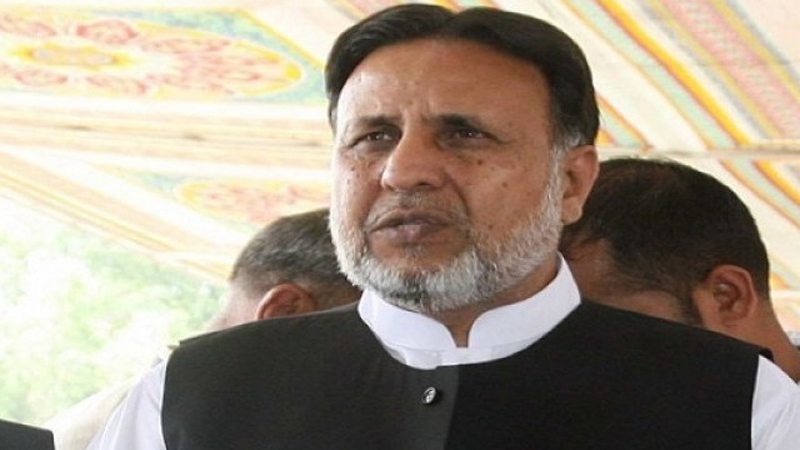 Addressing the assembly session, Mehmood-ur-Rasheed said that the CEO’s disappearance was ‘planned’ and that measures should be taken to ensure his immediate recovery.

He demanded that Punjab Chief Minister Shehbaz Sharif present himself before the house and respond to the opposition’s reservations.

In response to the PTI leaders’ remarks, Punjab Assembly Speaker Rana Iqbal took a jab at the opposition leader for ‘deliberately trying to disturb the decorum of PA on orders of PTI Chairman’ Imran Khan.

Earlier on Sunday, a PTI session was held with Imran Khan in chair, where he demanded an inquiry into the disappearance of Subhan, who he claimed had revealed corruption in the mega project.

The PTI chairman said that Subhan had confessed in front of the Chinese regulatory authority investigating corruption in the Multan Metro Bus Project that Shehbaz Sharif received hefty kickbacks in his overseas accounts.

The PTI chief said the statement of Capital Engineering CEO was akin to a Panama Papers case for Shehbaz Sharif.

“Shehbaz Sharif’s Panama moment has come as Faisal Subhan has confessed to Chinese regulatory authority investigating corruption in Multan Metro project that SS & family were paid hefty kickbacks in their overseas accounts from this project,” he said.