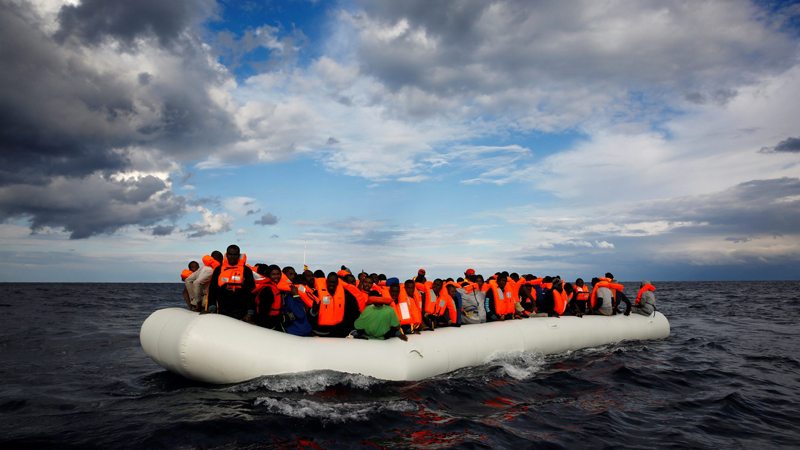 The resolution stated that there are groups active in ‘Gujrat, Chakwal, Taxila and Mandi Bahauddin’ involved in human smuggling and that they had smuggled thousands of people so far.

It added that many of the illegal Pakistani immigrants in various countries were either in jails there or had died on the way.

“These groups rob the simple people of their money by fooling them in the name of immigration to the United States and Europe”, the resolution read.

It demanded strong action against these groups involved in human smuggling and also compensate the poor citizens who have been their victims.

Pakistan was placed in Tier 2 Watchlist of the United States (US) Department of the State for human trafficking and smuggling last year. 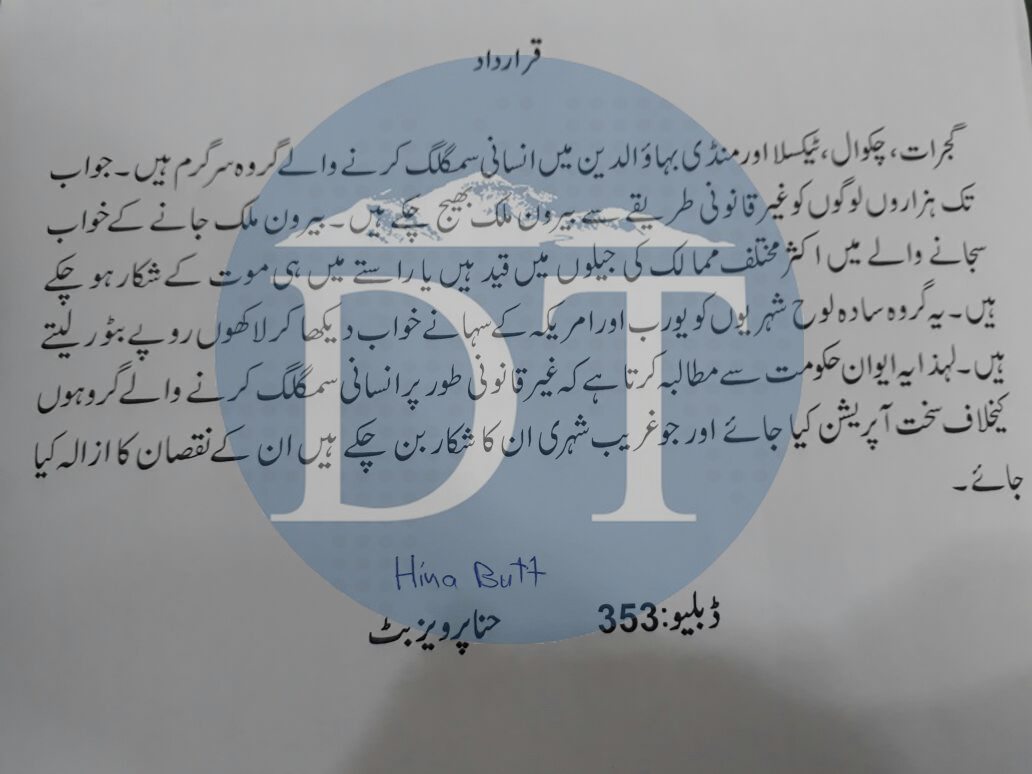