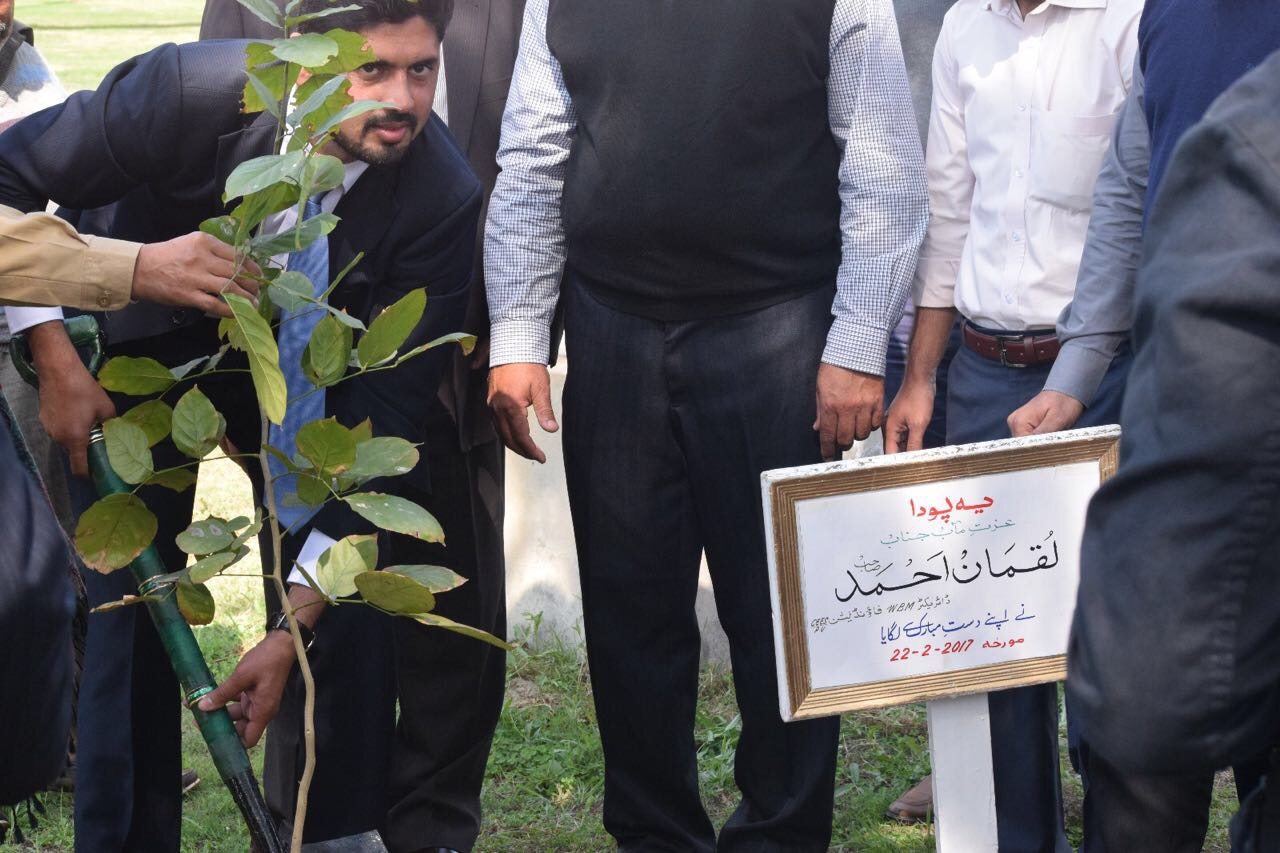 LAHORE: Chief Executive WBM Foundation Chaudhry Luqman Jajja said that large factories and old diesel vehicles are omitting smoke which has become dangerous for the environment, causing serious concerns to the individuals living around these areas.

Furthermore, he elaborated that all citizens, including universities, colleges and schools students should be included in working towards making a pollution free environment. He suggested that comprehensive awareness campaigns should be made on the loss of environmental waste. He said that the youth in particular needs to play their role in making Pakistan a prosperous country.

Luqman also urged that the government should play its role to ensure healthy environment, otherwise environmental pollution would swallow our children’s future. It was added that planting saplings was a cost-effective way to fight pollution which had become an aggravating problem for many cities.

Jajja said that his foundation was striving pollution in the country and was fighting in every possible way to end pollution with the help of campaigns and foreign aids.