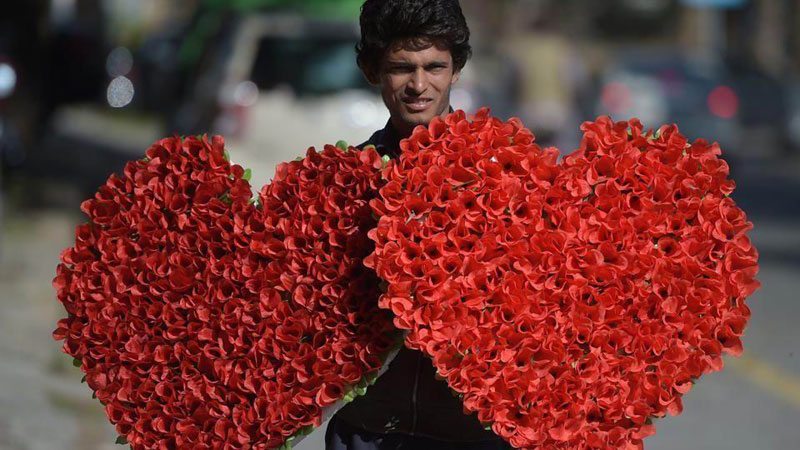 The resolution, presented by Taimoor in the provincial assembly, demands the authorities to take stern measures and punish those involved in Valentine’s Day celebrations.

It further adds that such celebrations are against Pakistan’s cultural and religious values, and that women across the country feel insecure to step out of homes on February 14 since they are afraid of being harassed and eve-teased.

A notification was issued by PEMRA on Wednesday that advised all broadcast media and distribution services to desist from promoting Valentine’s Day through their respective channels/networks.

The decision was made following directives from the Islamabad High Court (IHC) in a petition seeking a ban on celebrations of the day by the media.

The court had ordered PEMRA to ensure that nothing about the celebrations of Valentine’s Day and its promotion was spread on electronic media. “No event shall be held at official level and at any public place,” it added.