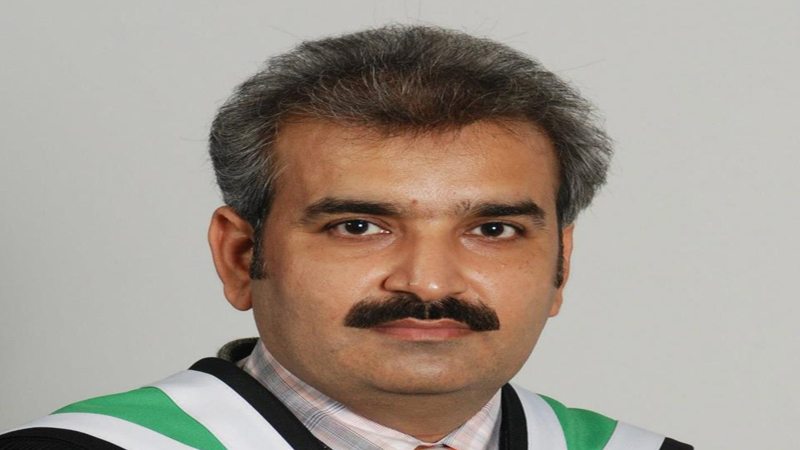 Tanzeem was shot dead in the provincial capital’s Gulberg area. Initial reports claimed that the professor had been shot by robbers after the slain resisted. Akbar was rushed to a nearby hospital where he breathed his last.

Police authorities, however, suggest that Tanzeem’s murder might be a result of an ongoing family feud and that the authorities will investigate the case on all ends. CCTV footage revealed that the slain conversed with the assailants for some time before they opened fire at him.

The notice demanded provision of all necessary information regarding the case to PA. It also questioned if a First Information Report (FIR) has been registered against the suspects.