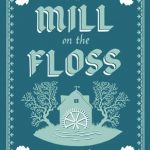 Victorian age not only found but also propagated manners and morals abundantly and made it visible in the literature of that time. This aspect of literature of Victorian age made it one of the populist forms of literature, specially fiction got prominent because of such trends. The significant and glaring names of the age are […] 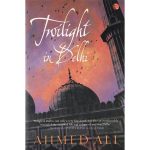 The recent anti-Muslim riots in India, especially in Delhi, reminds me of Twilight in Delhi at the time when Muslim culture was under threat because of the intervention from the British colonialism and the clash of two civilisations and cultures in India, which has been better pronounced as the collision of cultures by Dr David […] 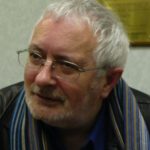 Literary theorist and critic Terry Eagleton in his book After Theory claims that postcolonial theory and literature are the most flourishing fields of cultural theory and he further asserts, that it deals with the conflicts and issues of the current world. So, Postcolonial literature is very relevant in our lives even in the 21st century, […] 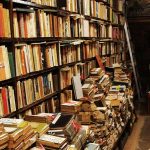 Literature has never gone non-existent from human life and has survived with its relish and didactic attitudes almost always. Even after the attempts of a specific group of academicians to prove that teaching of literature is no more required in the ages of rapid and effective communications, literature and its teaching continued to exert itself. […] 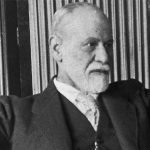 It was literature that made life beautiful and created the tales of romance and love. In fact, it is literature which has described the softer side of human beings. It has been the only medium through which human beings could ventilate and vocalize themselves. Be it victories of war or the discovery of new place, […] 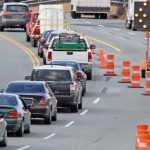 It has been rightly said that if one wants to know about the psychology of people, just take a look at the way people in the vehicles are moving on the roads. We in Pakistan have proved the best manifestation of this phenomenon because on our roads, the scenes of traffic indiscipline are visible almost […] 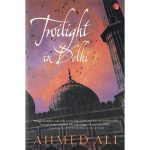 Pakistani fiction in English took its nascent steps even prior to the birth of Pakistan when Ahmed Ali in his Twilight in Delhi lamented about the loss of culture and Muslim identity because of the British intervention. The same British intervention introduced majority party system and so Muslim were gradually becoming aware of and taking […] 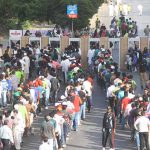 Just yesterday, at a shop, I was standing among the throng of customers of multiple hues and colours and was waiting for my turn to pay for the medicine I needed. When I was about to do so after three persons before me, a course voice and a course hand both turned over me and […]