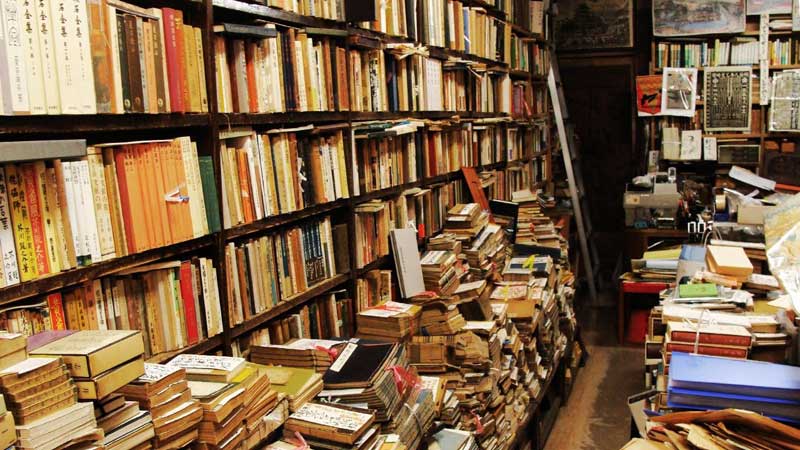 Literature has never gone non-existent from human life and has survived with its relish and didactic attitudes almost always.

Even after the attempts of a specific group of academicians to prove that teaching of literature is no more required in the ages of rapid and effective communications, literature and its teaching continued to exert itself. Instead of disappearing it assumed new forms and shapes like Postcolonial literature, postmodern literature, digital literature and many other forms still to come. Literature, as it performs in multiple dimensions of human life, is an integral part of humanity because humanity loves to sing and dance and wants to tell its stories to the others which makes every human being a writer of literature.

Literature has been employed in the form of singing at the time of happiness and equally at the time of sadness. When we are happy, the best expression is not simply telling that one is happy, the best is to sing and convey one’s emotions in form of some tone and rhyme and rhythm in such a way that our bodies get tuned up with that and begin to dance. Same is the case with singing at our sadness. Songs are sung to celebrate the grief or give vent to the grievous emotions. The best example of such a form of literature is the Marsia (Elegy), as song sung at the death of our near and dear ones.

Literature has also been written and used in the form of drama in order to cure the hidden psychological issues and to purge humanity of its pent up feelings and guilty conscience. The Greeks, for example, wrote and got plays enacted on stage to treat mental stress via catharsis and also to display the superiority of nature of their heroes

Literature has also been written and used in the form of drama in order to cure the hidden psychological issues and to purge humanity of its pent up feelings and guilty conscience. The Greeks, for example, wrote and got plays enacted on stage to treat mental stress via catharsis and also to display the superiority of nature of their heroes. The same drama has also been used by the clergy for the promotion and propagation of their religious preaching and for inculcating the goodness of morality in the minds of the people.

The same literature has also been used in order to sing the heroes of a nation in the form of epic poems. These epics sung exploits of the national warriors and celebrated the victories of glory of poet’s nation. The same epic has also been used to promote religion and the religious personalities. Later on, the epic gained modern shape also and many types of songs appeared to celebrate the glory and greatness of a nation.

From ancient times to the recent ages, literature has been used to exploit power of human imagination and so the tales which exist only in imagination has been written to construct a world beyond reality, like ‘The Lord of the Rings’ are the modern expression so this type. Humanity has developed an its life has become ever complex but love of magic based mysterious and metaphysical world has made such literature exist even today.

The complexities of human life also found their way into literature when postmodernism became a new form of literature after modernism in the beginning of 20th century. Morals gave place to tactical dealings and wishes of individual and groups became more dominant in our lives along with the copy of the copy and so, originality began to become scarce; postmodern literature became a forum of such discussions. 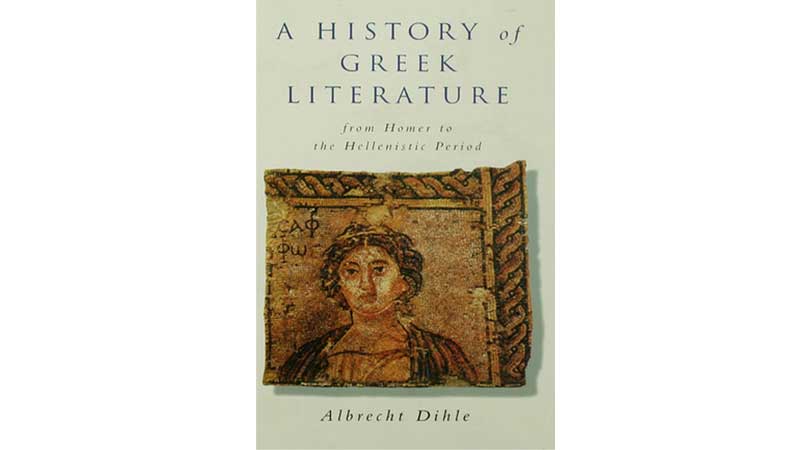 Not only this, but also literature became the tool of propaganda in the hands of the imperialist colonizers and, later on, in the hands of the colonized to write back to the empire and debate the issues related to it. What could not be said and done otherwise, got possible in literature and so, multiple forms of writing representing politics of the age and the ideologies got flourished. Literary, political and social movements found their ways into literature and fictions were written in order to support for example feminist movement and its agenda and colonial and postcolonial encounters.

In the rapidly advancing age pf technology, the techno-culture has made it further easier for human beings to write literature in their own ways and so breaking the ancient traditions that literature writing and reading is only the job of superior wits. Now in the presence of social media every one of us is a writer because every one of us is telling stories of success or failure on and via the social media. It means that literature has evolved, in fact with the passage of time to be more suitable with our lives. For example. If there were huge epics and tragic drama in the pasts, now we have very short poems, novellas and one act plays. The forms of drama have, somehow, given place to short and long fiction because these got more suitable way to represent human life in the modern age. Along with the adaptations and pictorial forms of literature, it became further possible to exploit the human emotion and reality and present to the audience the visual forms of literature.

So, the involvement and evolvement of literature in human life on this earth and beyond that is at so great a level that literature cannot be excluded from our domestic and social lives. Our beginning of life takes place with some form of literature and we keep on living, expressing and understanding ourselves through multiple forms of literature and ultimately life of a human being also ends with some or the other forms of literature. Literature provides a platform for healthy debates of the issues and problem of human life and is capable of making the healthiest and best statement of the human issues for their solutions and of teaching humanity what is good and bad for it.