The importance of postcolonial literature

* There have been many posts, like, post-modernism, post-war literature, but post-colonialism has survived and expanded to cover the larger chunks of space and time 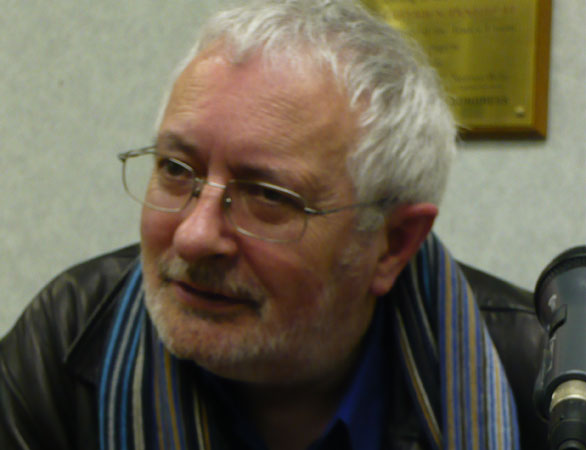 Literary theorist and critic Terry Eagleton in his book After Theory claims that postcolonial theory and literature are the most flourishing fields of cultural theory and he further asserts, that it deals with the conflicts and issues of the current world.

So, Postcolonial literature is very relevant in our lives even in the 21st century, and the postcolonial studies that were encouraged by Edward Said’s book ‘Orientalism’ have survived till the present age in one way or the other. They debated the ‘Us’ and ‘Other’ phenomenon in the beginning and highlighted the identity issues next. However, after 9/11, the main focus was the differences and similarities between two civilizations and cultures, followed by the world migrations and their consequences.

There have been many posts, like, post-modernism, post-war literature, but post-colonialism has survived and expanded to cover the larger chunks of space and time. It not only talks about the colonial and postcolonial impacts on Africa but also on South Asia; it even incorporates literatures produced in the Middle East, Caribbean, Canada and Far East countries. This literature with its inception after world war 11 has continued to flourish up till the cotemporary times, and has covered and initiated debates about human life and history from a postcolonial perspective.

Postcolonial literature produced in or about Pakistan has its own unique style because of the unique socio-political position of Pakistan. Pakistan as a state, is different from the others because it did not exist when the British colonised South Asia. It was founded in 1947 when the process of decolonisation had already started

Postcolonial literature produced in or about Pakistan has its own unique style because of the unique socio-political position of Pakistan. Pakistan as a state, is different from the others because it did not exist when the British colonised south Asia. It was founded in 1947 when the process of decolonisation had already started. However, because of the impact and legacy of colonization, Pakistan is very much a postcolonial state but with a different kind of history that lay the foundation of Pakistani fiction in English.

The Pakistani fiction being produced by Pakistani writers like Kamila Shamsie, Bapsi Sidhwa, Mohsin Hamid, Mohammad Hanif, Nadeem Aslam and others, reflects the past of the Pakistani people as well as the conflicts of the current age. The writers tell the stories keeping the backdrop of 1947 and the wars of 1965 and 1971 with their consequences in mind as well as the frequent history of Martial Laws, Afghan War, and Current war on Terror and the migrations of the people from east to the west. Seen with this lens, Pakistani postcolonial fiction is the fiction of Pakistani history; it fictionalizes the history and then historicises the fiction by relating it with other parts of the world. 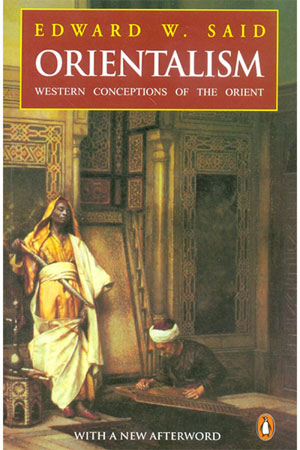 This aspect of postcolonial literature and theory links it with the history of the nations, wherever it is being produced, and this history may be private or public, Postcolonial literature emerges as a huge but very subtle platform for the debate of the socio-political issues of the current times as well. In fact, postcolonial literature has moulded and metamorphosed itself with the passage of time. It stands relevant to any age or country. For example, it has adopted itself into the neo-colonial literature and literature of globalization and neoliberalism. It is because of this flexibility in the nature and style of postcolonial literature that it becomes relevant to every space and time. The current debate is about climate change and the environment as well as its impact on the nations and states in addition to the phenomenon of the world on the move, migrations, borders and the neo-conflict between the Occident and the Neo-orient. Some examples in this context, can be from Mohsin Hamid’s Exit West, Mohammad Hanif’s Red Bird, Sidhwa’s An American Brat, Kamila’s Burnt Shadows and Home Fire, and many others of the same nature and style.

Postcolonial literature, like any other kind of literature, may not provide a panacea for the solution of the issues of humanity but it does make an excellent statement of these issues and hence can push for a better and improved understanding of the problems that humanity is encountering these days. In today’s world where the rich are becoming richer and the poor are becoming poorer rapidly and can stir a very bitter and destructive revolution because of the emerging unemployed youth equipped with modern technology, it has become even more essential to provide a platform to discuss and debate these issues, and postcolonial literature can prove to be an important tool for this. Postcolonial literature also becomes relevant because it is capable of providing a representation of the suppressed as well as the suppresser, and hence offers a representation of conflicting views and ideologies.