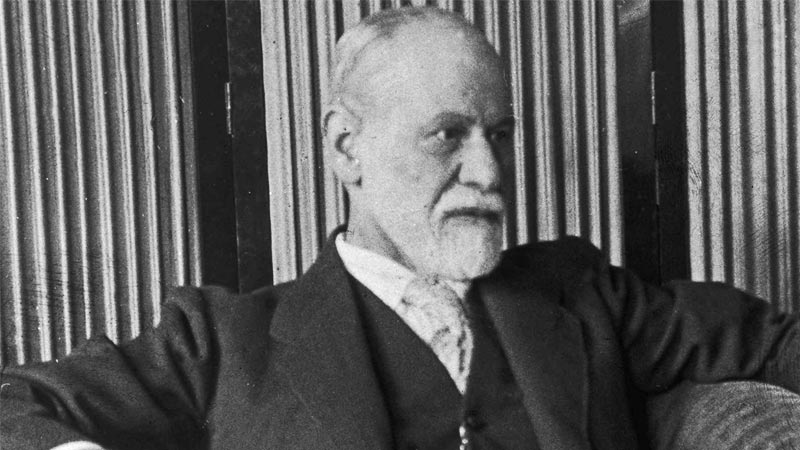 It was literature that made life beautiful and created the tales of romance and love. In fact, it is literature which has described the softer side of human beings. It has been the only medium through which human beings could ventilate and vocalize themselves. Be it victories of war or the discovery of new place, man sang, danced or told the story to the fellow folks. It was not only happiness but also sadness which made us express and that form of expression was called literature. And in the modern eras when it was not possible to complain, protest literature became the tool in the hands of the poets and writers and they became voices of the masses.

Therefore, literature is the only form of expression which has been the part and parcel of the human life. It is also because life is the raw material of literature and the events of the life, especially political ones, influenced and changed literature and vice versa is also the case that literature influenced life as well and became the harbinger of human habits and traditions that he called later as culture.

Without going back into the early details and forms of literature and its influence in developing literature, I would prefer to talk more with reference to the events and happenings of the life in the early modern ages, I mean since renaissance times. The most significant impact of renaissance was on the human being and his portrayal in literature. Human beings became the focus of all discussions and debates while previously, the supernatural and super human used to be the centre around which the ideas and thoughts were interpreted. Dr. Faustus, by Marlowe was the glaring example in this regard.

This opening of new channels in literature brought many writers forward with the debate on human psychology and its working on the life of man, which was further exacerbated with the introduction of doubt and suspicion raised by science and its rationale approaches. The champions of this revolution were the psychologist Sigmund Freud and the scientist Charles Darwin. Charles Dickens is one the shining examples in this regard, who through his writings raised the issues of poverty, exploitation of the poor and the class difference and exposed the crimes and the socio-political issues of the society.

Life took a new turn because of decolonization induced mainly by World war I and World war II. Not only was there the war induced modernism followed by Postmodernism along with the new forms of English literature which were termed as literatures in English. The same was linked with the decolonization because Literatures in English emerged mainly from Former British and French colonies. The former literatures manifested in the poetic instances like the ‘Waste Land’ and ‘Love song of Prufrock’ by T. S. Eliot and in the novels of Virginia Woolf. Woolf used the technique of ‘stream of consciousness’ and psychological analysis of her characters. Her ‘To the lighthouse’ is one such novel. But very soon the same moulded itself into Postmodern Literatures because of the intrusion of science fiction and discovery of the ancient magic tales. For example, ‘One Hundred Years of Solitude’ by Gabriel Marques.

Without going back into the early details and forms of literature and its influence in developing literature, I would prefer to talk more with reference to the events and happenings of life in the early modern ages, I mean since renaissance times. The most significant impact of renaissance was on human being and his portrayal in literature

And the latter form of literatures was termed as Postcolonial and it was ignited by the major writings by Chinua Achebe and His ‘Things Fall Apart’, the Ahmed Ali’s ‘Twilight in Delhi’ and later on Roy’s ‘The god of small things’. 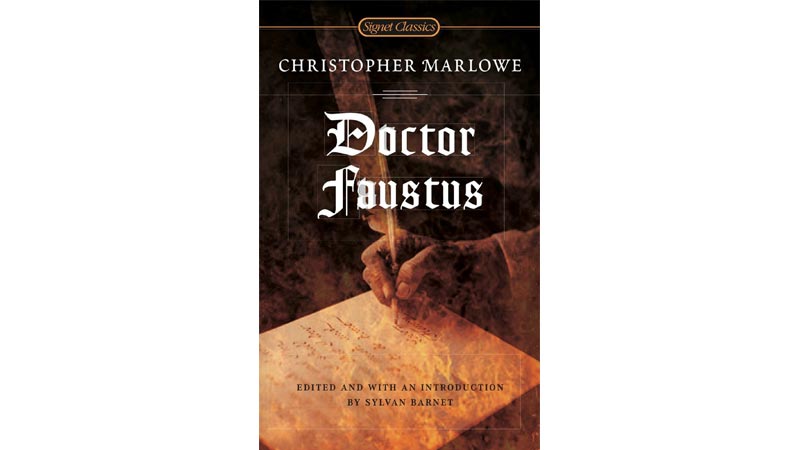 These literary developments have not been uninfluenced by the Political forces of Neo-colonialism, Globalization and Neo-Liberalism. The 9/11 Phenomenon put a very stressing demand on literature of the 21st century and the so the texts like, ‘The Reluctant Fundamentalist’ by Hamid, ‘Burnt Shadows’ by Shamsie, ‘The Wasted Vigil’ by Nadeem Aslam and ‘Red Birds’ by Mohammed Hanif emerged as the types of literature that is carrying all the above referred life at the political level in the world. This new turn in literature refers to the socio-political life that we have, I mean, migration, cross-culturation, nomadism, Neocolonialism, Neoliberalism, and war on terrorism is all being debated by the literature being produced these days in the world.

Literature, therefore, is the part and parcel of life in the same way as the life is the raw material of literature. The writers, through literature, can make the best possible socio-political statements and can, therefore, impact the world in a number of effective ways. Literature, therefore, is essential to be kept as a part of our lives, in whatever form and style it may be though. It is literature that has the power to develop and sustain that behavioural change among the people of its society necessary for the healthy environment of the social set up.

The latest developments in literature is again the manifestation of the of the life in which it is being produced Our current life is now studded with Facebook, YouTube, Instagram and WhatsApp. And our world now has contracted itself into a small gadget called ‘Cell Phones’ in our hands. This age, therefore, has its own demands and so not only literature is changing accordingly, but also is furcating itself into multiple forms like, Audio-Books, PDFs, Videos. In fact, it is now the right time that Literature must be used in this ever-increasing complexity of life to make the lives of human being stress and anxiety free.