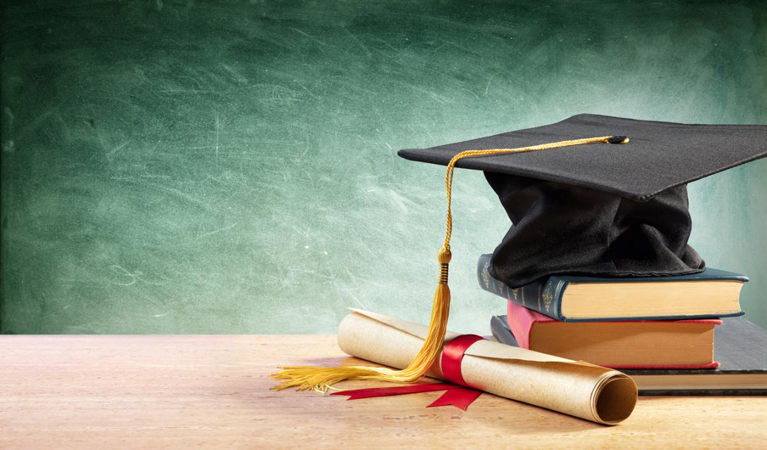 Being an academic at the lower field-formation of Education Punjab, one can feel the impact of Corona on Education significantly, especially the way it has changed the modes of teaching in class rooms.

With just one stroke of New-Normal, the student and teacher both disappeared from the class room and instead virtual media became the tool for transmission of information and knowledge. It did pose its own issues and problems. Added to this is the new situation in which we are going to enter as soon as Government opens the educational institutions. So, its necessary to consider about the challenges the education in classroom may pose.

Online teaching forced the students to look for the available sources of information in the world of the international network of computers and so they got access to the flood of information regarding their subjects of studies. Being better informed than pre-corona times, they will expect their teachers now to provide them the instructions beyond that they already know. It means these are the people better equipped with information and other critical materials and so need to be dealt with accordingly.

Same is the case with the teacher that he, instead of simple lecture delivering device, has been taking support of the online software and sometime, remained totally hidden from the students, especially when he worked through WhatsApp. Now, in the class room, he shall have to devise strategies that are as engaging as the strategies the students of corona times have witnessed in the videos of teachers worldwide via YouTube web. The new challenge in the classroom for a teacher will be to bring his IT world with him and teach the students by using the devices that he forced the students to use. For the backup purpose teachers will still be required to keep recording audio or video of their lectures and make these available to their students on line. So, the work of the teacher has increased and he needs to not only cater to his responsibility but also remain engaged with his students.

Examination patterns adopted by the universities and colleges, sometime called online or open book exam, has changed the pattern that students followed while they appeared in in-person examinations and were required to be free from any materials in possession and were punished if they had any. But now they have passed exams by consulting the sources available to them. Reverting in-person examination will raise the demands of similar patterns followed during Corona Times. So, the examining authorities must be on constant watch to incorporate any such changes in their traditional set up.

Same is the case with the teacher that he, instead of simple lecture delivering device, has been taking support of the online software and sometime, remained totally hidden from the students, especially when he worked through WhatsApp

Online teaching has removed the book from the hands of the students and has rather put a cell phone or tablet in the hands of our students. Book is no more the source of information and knowledge and has lost its traditional sway in the education system. Now cell phone is the source of all types of information. But this has addicted us to the screen and more and more screen time is being spent on screen rather than the book. The ban on cell phone in educational systems will have to be revisited because of the addiction caused by the CORONA Times use of these devices. The demands on the part of the students can be more for the digital world rather than a physical teacher. The classrooms will have to be digitally well-equipped which is a Herculean task. The world is gradually adopting itself to the new Normal and so Pakistan will have to do the same to keep pace with the rising educational progress and development.

Above all the SOPs for opening educational institutions show that Corona exists and has not disappeared. Following of SOPs in class room is going to create new issues and troubles. Making the classroom disinfected, making the students follow the SOPs, Making the teachers to make these things sure is a new-normal-trouble to be solved on war footing. This situation becomes even worse in the absence of any infrastructures in our schools and colleges, especially in the far-flung areas. Not only this is going to over burden the already burdened financial sources but also it is going to increase the educational expenses of the parents and the government both.

Pakistani classroom is not the only classroom facing this New-Normal, rather it is a worldwide phenomenon and many countries have started to adopt their classroom as the need of the hour is. Same should be the attitude of the Pakistani nation, if it needs to compete with the world.