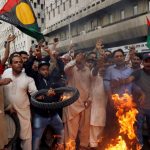 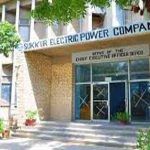 DADU: The civil society, consumers and social workers have demanded of federal minister of power and water and chairman Water and Power Development Authority (WAPDA) to take notice of the condition of conductors, power supply wires, poles and non-repaired pole mounted transformers in parts of the city. They demanded urgent replacement of conductor wires (power […] 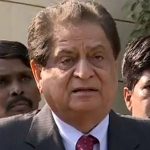 DADU: Pakistan Tehreek-e-Insaf (PTI) leader and former Sindh Chief Minister Liaquat Ali Jatoi has claimed that PTI Chairman Imran Khan was real follower of principles of Quaid-i-Azam Muhammad Ali Jinnah and he would be next prime minister. “We will celebrate next year December 25 under Imran Khan as the prime minister of Pakistan’. Addressing PTI […] 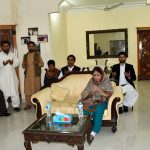 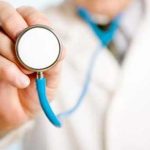 DADU: Pakistan Medical Association (PMA) and doctors of three districts of Sindh have urged Sindh government to come forward and resolve their Anti-Terrorism Court (ATC) FIR issue; which was registered against 27 doctors and paramedics of Mehar Taluka Hospital earlier this week. Earlier this week, after a raid by Dadu District and Sessions Judge Ashok […] 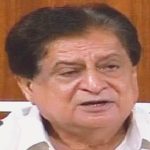 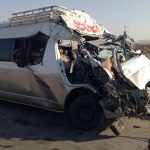 DADU: Nine persons were killed and four injured in a road accident when a van collided with a truck at M-9 motorway near Nooriabad police station on Monday. Naushahro Feroze Hospital Medical Superintendent Ghulam Mustafa Tunio, his seven family members and driver died in the accident. Eight others who died in the accident included: Sakina, […] 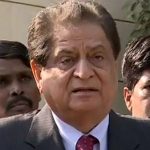 DADU: Pakistan Tehreek-e-Insaf (PTI) central leader and former Sindh chief minister Liaquat Ali Jatoi has said that former prime minister Nawaz Sharif has been punished over corruption and false statements. He said that PML-N would be divided into parts and the Pakistan People’s Party would be vanished from political scene. Addressing the workers’ convention of […] 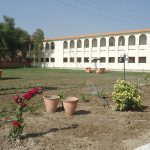 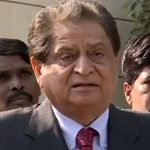