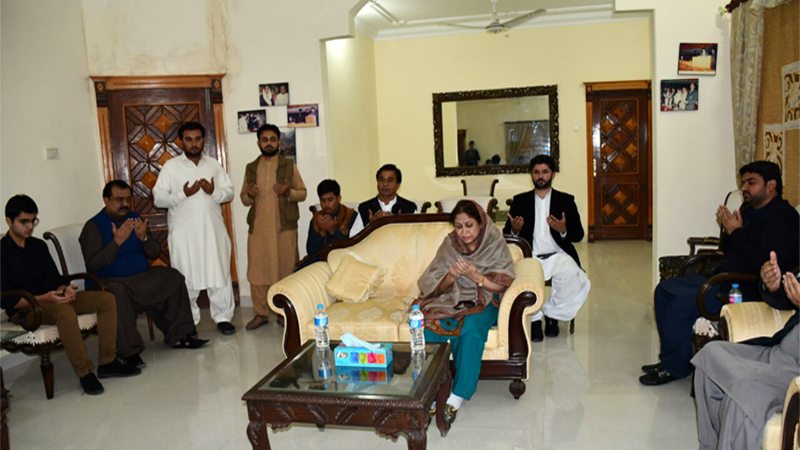 PPP Chairman, Bilwal Bhutto Zardari will be next Prime Minister as PPP had served the people, he claimed. Provincial Education Minister, Jam Mehtab Ahmed Dahar said that the PPP

Sindh government had taken steps after declaring emergency in the education and health departments. He said that to improve the education system from primary to higher secondary school level, shortages of teachers would be met and new teachers would be appointed on merit. Speaker Sindh Assembly, Aghar Siraj Ahmed Durani said that PPP Sindh government had delivered its best in Sindh during both periods.

He said that the network of roads and drainage system, construction of school buildings and hospitals was taken successfully. He said that PPP has go face to face against the PTI, PML-N, GDA and other parties and alliances in next general election 2018.

Ex-Sindh Chief Minister, Qaim Ali Shah said that PPP leaders and workers had always struggled against elements those were against democracy. He said that for the benefits of the people, PPP leaders had never compromised but they had sacrificed their lives.