* PPP jiyalas maintained that cases against Zardari and Faryal were 'fake' 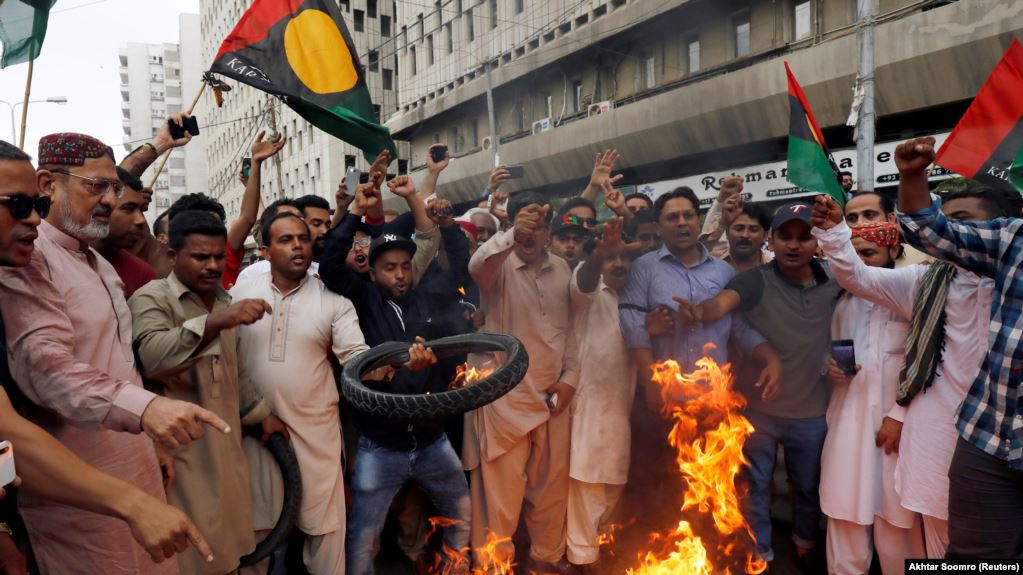 PPP activists also took out protest rallies in Bhan Syedabad town, Sehwan town and Johi town against restraining of their leaders by the NAB. They burnt tyres and raised slogans against the PTI government.

Speaking to demonstrators, PPP leader Junaid Rafiq Ahmed Jamali said that people were ready to sacrifice their lives for PPP leaders in Dadu district. He too noted that all the cases of corruption against PPP Co chairman Asif Ali Zardari and Faryal Talpur were fake. He warned that if the PPP leaders were not released and fake cases not cancelled, the PPP activists would continue increasing the scale of protests.

Reiterating the Jamali’s position, PPP district general secretary Dastgir Gorar said that a strong drive would be launched against the PTI government if the PPP leaders were not released. He said that people of Sindh were with PPP Co chairman Asif Ali Zardari and Faryal Talpur and would continue their protests until and unless both the leaders and their supporters are exonerated and released.