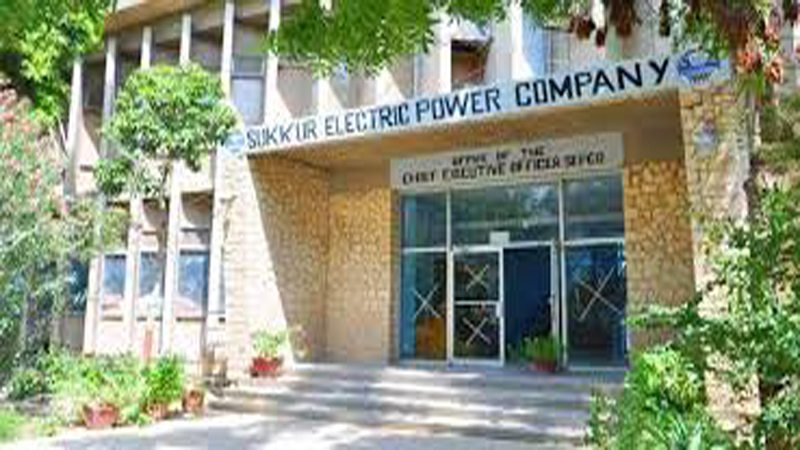 DADU: The civil society, consumers and social workers have demanded of federal minister of power and water and chairman Water and Power Development Authority (WAPDA) to take notice of the condition of conductors, power supply wires, poles and non-repaired pole mounted transformers in parts of the city.

Talking to Daily Times a social worker, Muhammad Ali said that poles at Markh Pur near 132 kilovolt gird station Dadu were near to fall and residents have given them support.

He said that on various occasions, we had complained to WAPDA-Power Company officials to install new poles but they had not paid attention yet.

Residents of TB Colony have complained that there has been 12 hours long load shedding despite paying power bills regularly.

“If consumer is not ready to pay bribe to Sukkur Electric Power Company officials, they issue inflated and detection bills.

SEPCO officials have distributed pamphlets and warned consumers if they would not pay their dues their power connections will be disconnected”.

No any step was taken to repair 132 KV gird station in Dadu city either.

Due to this irresponsible attitude, citizens have complained that power supply remained disturbed.

On the other hand, an officials of Power Company has claimed that in this connection, department would take measures very soon.

Meanwhile, a tourist lost life and seven others injured when their vehicle after failing brakes fell into a ditch near Khawal Luk of Gorakh Hills Station, same 80 kilometers away from Dadu city.

Tourist were returning from Gorakh Hills Station, The police shifted the deceased identified as Muhammad Ibrahim and injured Abdual Settar, Shakir, Farooque, Ashraf, Adnan, Fakir and Asad to nearby hospital.