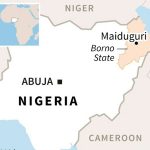 Suicide bombers killed more than 60 people at a mosque and a market in northeast Nigeria on Tuesday, in a twin attack bearing the hallmarks of Boko Haram and a day after US President Donald Trump pledged greater support to fight the Islamist militants. The blasts, said to have been carried out by young boys, […] 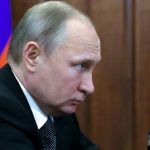 Russia’s military spending fell sharply in 2017 for the first time since 1998 as a slew of Western economic sanctions hit government coffers hard, a closely followed review said Wednesday. Despite soaring tensions between Moscow and the West, Russia’s military expense last year came in at $66.3 billion (54.9 billion euros), 20 percent lower than […] 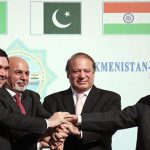 ANKARA: Iran is ready to participate in a gas swap between Pakistan and Turkmenistan, but a long-planned pipeline to transport gas from Turkmenistan to India looks increasingly unlikely to become operational, Iran’s Fars news agency reported on Monday. Fars quoted the head of the National Iranian Gas Company, Hamidreza Araqi, by saying “I see it […] 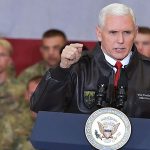 US Vice President Mike Pence blasted “weak” and “ineffective” immigration laws Monday during a trip to the border with Mexico, as a caravan of immigrants two hours to the west prepared to claim asylum in America. Pence’s remarks came as he toured a construction site for a barrier in the Californian border town of Calexico, […] 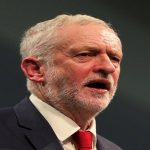 Youthful and social media-savvy, the Momentum campaign has taken British politics by storm and is an ace up the sleeve for the main opposition Labour Party in Thursday’s local elections. Created only in 2015, the leftwing activist group already has 40,000 members and is widely respected for its campaigning skills — even by Prime Minister […] 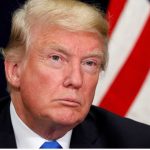 US President Donald Trump has decided to push back his decision on whether to impose controversial tariffs on steel and aluminum from the European Union until June 1, The Wall Street Journal reported Monday, citing a senior administration official. The report came just hours before tariff exemptions were due to expire at midnight for the […] 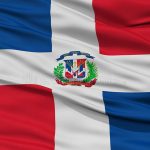 The Dominican Republic and China announced they were establishing diplomatic relations Tuesday as the Caribbean country became the latest nation to dump Taiwan, leaving the island with just 19 diplomatic allies around the globe. Taipei said it was “deeply upset” at the decision to sever ties, which deepens its international isolation while its giant neighbour […] 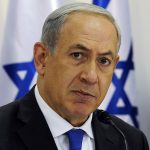 Israeli Prime Minister Benjamin Netanyahu said he had new “proof” of an Iranian nuclear weapons plan that could be activated at any time, as the US considered whether to pull out of the atomic accord with Tehran. The documents released by Israel on Monday were “authentic,” according to US Secretary of State Mike Pompeo, until […] 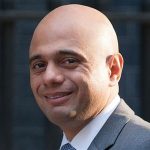 Following Amber Rudd’s resignation as the United Kingdom ’s (UK) home minister, British Prime Minister Theresa May has appointed Sajid Javid as the country’s new home secretary. Sajid Javid, who is of Pakistani origin, is a Member of Parliament (MP) from Bromsgrove, and was previously the Secretary of State for housing, communities and local government. […] 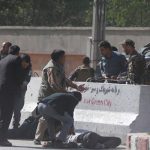 Photo: Reuters At least 25 people were killed, including Agence France-Presse chief photographer Shah Marai and five other journalists, when two suicide blasts ripped through Kabul on Monday, police and AFP have confirmed. The attacks, claimed by the Islamic State group, are the latest deadly assaults on the Afghan capital and have spurred an outpouring […]