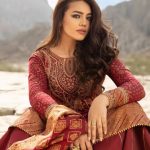 Zara Noor Abbas and Asad Siddiqui make one of the best couples in the Pakistani showbiz industry. Zara and Asad went through a very hard time recently. Asad Siddiqui revealed in an interview earlier this year that the couple was expecting their first child. Due to health complications, Zara and Asad lost their baby boy […] 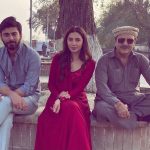 The upcoming project of Pakistan’s leading on-screen duo Fawad Khan and Mahira Khan is set to be released soon, media reports said Monday. The film “Neelofar”, which wrapped up its shooting in 2020 but got stuck like all other projects due to Covid-19 restrictions, is however set to get a release date now. IMGC will […] 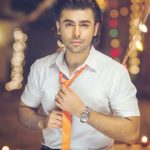 Singer Shehzad Roy, who remains vibrant in philanthropy works too, has asked an ‘interesting’ question from the public. “What if we come to know that there will be no Wifi connection in Jannah and there will be one available in Hell? What do people do then?” asked Roy in a tweet on Wednesday. Replying to […] 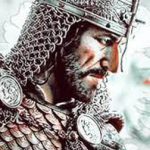 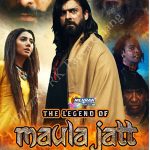 Hamza Ali Abbasi and Fawad Khan starrer, much anticipated “The Legend of Maula Jatt” is all set to hit the big screens now as it has reportedly gotten a release date. The film was announced multiple times in the past and it was postponed every time. First, it faced copyright issues with the producers of […] 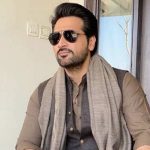 Leading Pakistani actor Humayun Saeed, who has countless hit serials and films on his kitty and is one of the biggest Pakistani producers, has recently talked about the struggles he went through during his career. In an interview with a private television channel, Humayun said that it was not easy for him to enter in […] 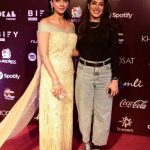 Pakistani actress Ayesha Omar recently appeared in an interview where she gave her opinion about leading Pakistani actresses including Mahira Khan, Saba Qamar and Mehwish Hayat. “I love all three of them and I can’t pick one from these, for me, Saba is a marvelous actress and best in terms of acting, Mahira Khan’s screen […] 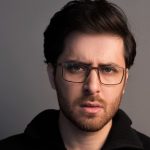 Actor Haroon Shahid has recently revealed about his first film “Verna” which according to him was a flop. “My first film was big but it didn’t do well,” Haroon said in a recent interview. “Yes, it didn’t perform well, it didn’t, do you have any work which didn’t accomplish well despite being big? Well, it […]

The Federal Ombudsman Ejaz Ahmad Qureshi has directed the agencies concerned to improve facilitation for the Overseas Pakistanis at the One Window Facilitation Desks (OWFD) of all eight International airports in Pakistan. He expressed these views while chairing a high level meeting to resolve the grievances of Overseas Pakistanis and to review the functioning of […] 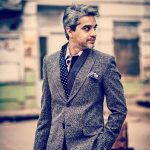 Pakistan’s television and film actor Omair Rana, who had recently claimed that Bollywood superstar Aamir Khan had copied his look, has now clarified his statement. “Yes, I said this but I said this in fun, well, the sense of human is damaged in people nowadays, they don’t understand humour, there was a young guy who […]