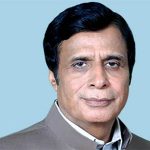 Speaker Punjab Assembly Chaudhry Pervaiz Elahi has called a meeting of the All-Party Advisory Committee to curb the spread of the coronavirus. The meeting of the all parties advisory committee will be conducted via video-link on April 10 and it will be convened by the Speaker himself. Leaders from Pakistan Muslim League Nawaz (PML-N), Pakistan […]

President Karachi Chamber of Commerce & Industry (KCCI) Agha Shahab Ahmed Khan, while expressing concerns over the arrest/ detention of owner of a textile mill, stated that it was not a wise move to arrest anyone or raid industries but any violation of government’s order should be brought to KCCI’s and relevant industrial zone association’s […] 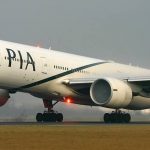 The national flag-carrier resumed its flight operation as pilots end strike and started returning to airports after dialogues between Pakistan International Airlines (PIA) administration and Pakistan Airline Pilots’ Association (PALPA). The flight operation of the national airline resumed after PIA and pilots’ association reached an agreement for the safety measures of aircraft crew due to […]

The Sindh government on Tuesday decided to bring an ordinance in order to provide relief to people amid the province-wide lockdown due to novel coronavirus. The decision was made in an emergency meeting chaired by Sindh Chief Minister Syed Murad Ali Shah in Karachi. The meeting was attended by senior provincial ministers. The meeting decided […] 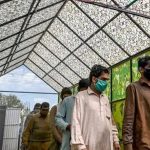 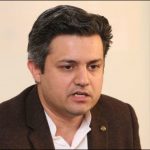 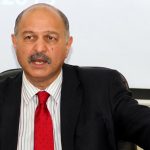 Chairman, Senate Foreign affairs Committee and Pakistan-China Institute, Senator Mushahid Hussain Sayed hosted an all parties Webinar on “Confronting Coronavirus and Pakistan-China relations’ in which eight different political parties participated. This online video conference was the first event of its kind held in Pakistan since the outbreak of corona virus crises which focused on ‘Confronting […] 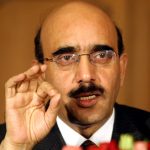 The Azad Jammu and Kashmir President Sardar Masood Khan has spurned the new domicile rules imposed by the Indian government with the motives to change demography of Indian Occupied Jammu Kashmir (IOJK). “The Indian government must abandon its policy to make Kashmir its colony, and resolve the Kashmir issue in accordance with the wishes and […] 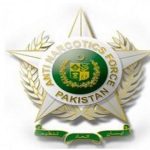 Pakistan Navy along with officials of Anti-Narcotics Force (ANF) seized a huge cache of heroin during a sea operation here on Friday. According to a spokesman for the navy, a joint intelligence-based operation was conducted by the Pakistan Navy and the Anti-Narcotics Force at Pishukan near Jiwani, Balochistan. A huge cache of narcotics, including 100 […] 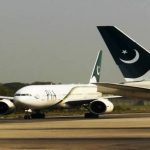