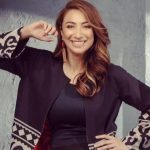 Anoushey Ashraf has tracked down the ideal fix to Pakistan’s exceptional warmth this late spring – taking off to the US province of Alaska to travel ice sheets!  Anoushey’s Instagram is the stuff of dreams since the time she chose to accept her supporters with her as she advanced from New York to Alaska.  She […] 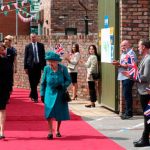 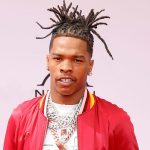 Paris police on Thursday arrested American singer Lil Baby for allegedly “carrying drugs”, police sources said. NBA star James  Harden, in the French capital with the rapper for Fashion Week, was also stopped and searched but released, the sources said. Baby, real name Dominique Jones, was in a parked car from which “wafted a smell […] 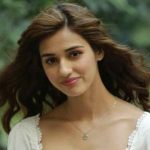 Indian actor Disha Patani is potentially perhaps the fittest entertainer in the business.  Sharing her wellness venture with fans too, she put out a video on her Instagram sharing a new achievement in the exercise center. In March, Disha had shared a comparable video where she performed squats with 70 kgs.  Gaining ground and expanding […] 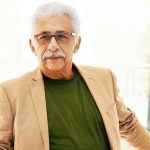 Indian actor Naseeruddin Shah has been discharged from the hospital as confirmed by his son, Vivaan, on Wednesday. Vivaan took to Instagram to share the Bollywood actor’s picture with his wife Ratna Pathak. He wrote “Back Home.” He shared another Story where he mentioned that Shah was discharged on Wednesday morning. Naseeruddin Shah was hospitalized […] 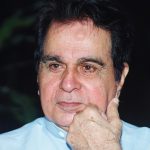 The veteran Indian actor Dilip Kumar passed away at the age of 98, on Wednesday.  Many fans and celebrities mourned Dilip Kumar’s death and sent their condolences to his family. Known as the Tragedy King, the Bollywood actor once made sweet comments about the actors in Bollywood in an Interview.  In the interview he was […] 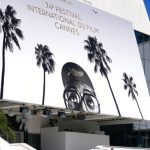 Cannes — the glamour, the pop of champagne corks, the endless parties … and now the dawn chorus of Hollywood stars hocking up to spit into plastic funnels. The new ritual is the latest addition to the layers of ceremonial that surround the world’s biggest film festival. Every day thousands of festival goers from the […] 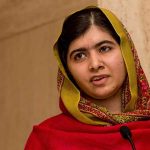 The need of all political pioneers engaged with the Afghanistan harmony talks ought to be to push for the security, education rights and political privileges of women, said Malala Yousafzai while talking with CNN.  Malala has begun a digital newsletter, Assembly, which gives women a stage and their very own voice. It covers a tremendous […] 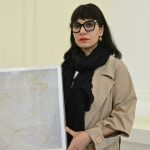 Photographer Rada Akbar’s striking self-portraits are a declaration of her independence and heritage — but in Afghanistan that comes at a deadly risk. The 33-year-old artist’s latest exhibition was forced online after she faced threats for her work showcasing some of the nation’s powerful female figures. High profile women including media workers, judges and activists […] 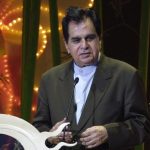 India’s well known actor Dilip Kumar passed away at 98 years old on Wednesday, leaving a huge number of his fans across the globe lamenting.  Kumar‘s demise was affirmed by his family in an authority articulation on his Twitter handle after he went through days looking for treatment in a Mumbai clinic.  With a heavy […]