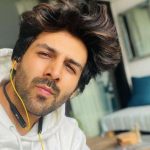 It was recently announced that producer Sajid Nadiadwala in a joint effort with Namah Pictures will be working on a new movie together which will be a heartfelt melodic love themed movie named Satyanarayan Ki Katha with Kartik Aaryan as their lead actor. The film was said to start shooting at the end of 2021.  […] 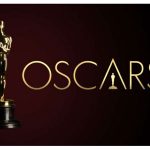 After years of rapid expansion to boost diversity among its members, Hollywood’s Academy of Motion Picture Arts and Sciences slashed its new intake by more than half this year, the Oscar-awarding body said Thursday. The Academy invited just 395 new members to join Tinseltown’s most prestigious club, with inductees including Robert Pattinson, Janet Jackson and […]

Indian actor Anushka Sharma will be playing Jhulan Goswami, who was a well known Indian cricketer. The biopic will be based on the cricketer who will be played by Anushka. When news came at the start of 2020 that Anushka will be starring in a movie, fans were excited as she was last seen in […] 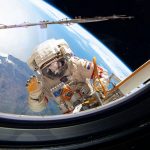 Six decades after Soviet cosmonaut Yuri Gagarin became the first human to orbit Earth, earning Moscow a key win in the Cold War, Russia is again in a space race with Washington. This time though the stakes are somewhat glitzier. On October 5, one of Russia’s most celebrated actresses, 36-year-old Yulia Peresild is blasting off […] 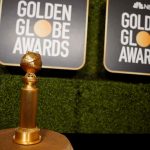 The embattled Golden Globes on Wednesday announced changes that will allow foreign language and animated films to contend for the Hollywood award show’s top prizes. Organizers are scrambling to reform the influential but scandal-hit Globes after NBC canceled next year’s ceremony amid widespread and vocal criticism of the group’s record on diversity and transparency. Among […] 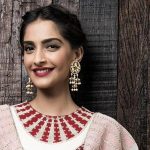 Due to the Covid-19 pandemic, the digital side has seen some big names on the OTT screen. One of the names being that of Sonam Kapoor Ahuja who had not released any movies for the past two years. The Indian actor’s movie that is being released on the OTT is a thriller that is produced […] 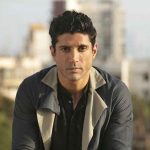 Indian actor Farhan Akhtar awed fans in the new teaser of his movie Toofan. The Amazon Prime action movie trailer is blowing the minds of many people.  The Bollywood actor will play a boxer with the name of Aziz Ali who will try to regain his lost fame by his strength. The movie will revolve […] 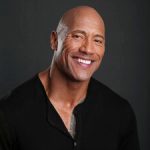 Hotshot Dwayne Johnson, prominently known as ‘The Rock’, is to star in the forthcoming Chris Morgan film, Red One for Amazon Studios. The pair Dwayne and Chris will rejoin in the wake of working together on the Fast and Furious side project, Hobbs and Shaw.  As per some sources the movie has entered the Amazon […] 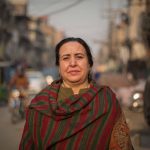 It was announced yesterday that SOC Films, a Karachi based film production house, spearheaded by two-time Academy Award and four-time Emmy Award winner Sharmeen Obaid-Chinoy, has been nominated in two categories at the prestigious 48th Annual Daytime Emmy Awards for its international documentary series “FUNDAMENTAL. GENDER JUSTICE. NO EXCEPTIONS”, by The National Academy of Television […] 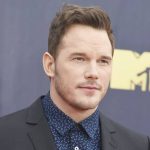 With a top Hollywood star, a dark “Terminator”-esque sci-fi premise and a reported $200 million price tag, “The Tomorrow War” would ordinarily be shaping up as one of the summer’s biggest and smartest blockbusters. But the Chris Pratt-led movie won’t be troubling box offices at all, having been sold to Amazon for a whopping fee […]