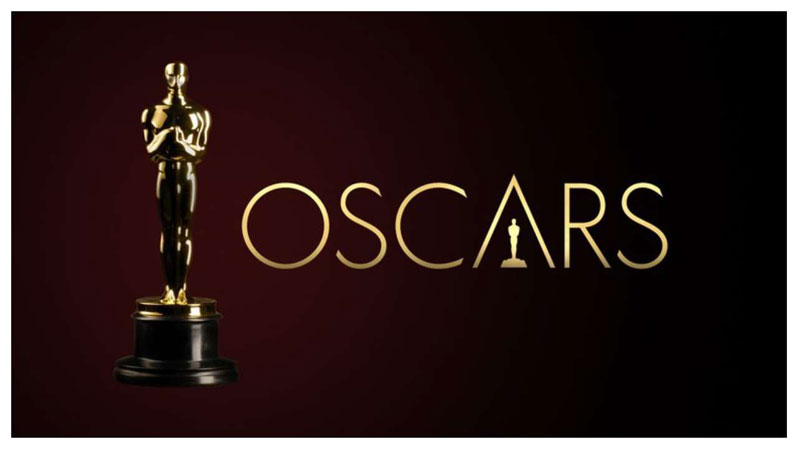 After years of rapid expansion to boost diversity among its members, Hollywood’s Academy of Motion Picture Arts and Sciences slashed its new intake by more than half this year, the Oscar-awarding body said Thursday.

The board of governors vowed five years ago to double the number of women and non-white members by 2020, following calls to boycott the glitzy Oscars and an angry social media backlash under the hashtag #OscarsSoWhite due to a lack of diversity.

In pursuit of those targets, the group invited more than 800 new members over each of the past three years, causing its size to swell far beyond the traditional cap of around 6,000 active members to nearly 10,000.

Having achieved its stated diversity goals, the floodgates now appear to have closed, although the new Academy intake is 46 percent female, 39 percent of minority background, and more than half international (not from the United States).

“To enable steady future growth and to ensure the necessary infrastructure, staff resources and environment to support all Academy members, the number invited to membership was limited to roughly half that of recent years,” said an Academy statement.

Also among new members are France’s Florian Zeller, director of Oscar-winning “The Father,” and several stars of the Korean-American immigrant drama “Minari” including Steven Yeun and Oscar winner Youn Yuh-jung.

Along with Pattinson, British actors Hugh Bonneville (“Downton Abbey”) and Vanessa Kirby (“Pieces of a Woman”) and director Emerald Fennell made the cut.

Transgender actress Laverne Cox — who appeared in Fennell’s “Promising Young Woman” — was also invited to join the group, as were singers Jackson, H.E.R. and Andra Day.

Seen as the apex body of the Hollywood film industry, the Academy issues a single round of invitations annually.

Only Academy members can vote for Oscar winners. Next year’s Oscars are set to take place on March 27.

A temporary rule change introduced during the pandemic last year to allow films that premiere on streaming to compete will be kept in place.