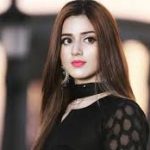 Pakistani top female TikTok star Jannat Mirza starts working on her debut film in Lollywood under the renowned director Syed Noor. The shooting has just begun in Lahore, where Jannat Mirza got the lead role — other details of the film yet to be disclosed. The actor plus model and fashion designer Jannat Mirza (21) […] 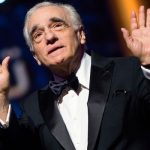 LOS ANGELES: Oscar-winner Martin Scorsese touched off a firestorm among filmmakers Friday, claiming super-hero blockbusters like the ones Marvel makes were “not cinema.” “I don’t see them. I tried, you know? But that´s not cinema,” Scorsese told Britain’s Empire magazine about the Marvel movies. “Honestly, the closest I can think of them, as well-made as […] 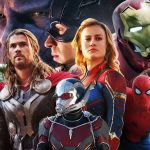 Marvel Studios chief Kevin Feige is teaming up with Lucasfilm to develop a new Star Wars film. Walt Disney Studios co-chairman Alan Horn told the entertainment trade The Hollywood Reporter that it made sense for Feige to team up with Lucasfilm President Kathleen Kennedy to help usher in a new era in Star Wars storytelling. As the […] 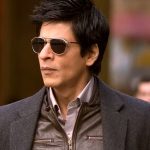 There have been reports of filmmaker and actor Farhan Akhtar working on the script of the third instalment of ‘Don’ for a long time. However, there has been no official confirmation on the same. Farhan Akhtar produced, wrote and directed the first two instalments of Don, both of which featured Shahrukh Khan and Priyanka Chopra-Jonas […] 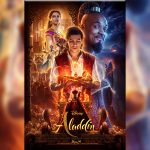 Disney’s live-action remake ‘Aladdin’ has garnered over $600 million at the global box office, according to Box Office Mojo. The film has earned $604.88 million so far. This includes $232.38 million in the domestic market and $372.50 million overseas. Directed by Guy Ritchie, ‘Aladdin’ stars Will Smith, Mena Massoud and Naomi Scott as Genie, Aladdin […] 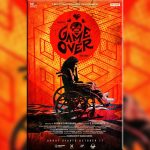 Actress Taapsee Pannu always makes sure that something or the other in her film is always special. That one aspect attracts the audience to the theatres. Well, the upcoming film of the actress is ‘Game Over’ and it is hitting the screens on Friday. In this film too, there is going to be one special […] 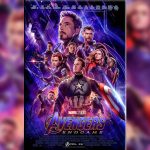 As ‘Avengers – Endgame’ draws near to breaking the record of ‘Avatar’ for the biggest global box office haul in the history of cinema, it also seems to be slowing down considerably. This summer, new big releases from other studios and even from Disney itself has made things difficult for the grand Marvel event film […]

While searching for songs related to the joy of Eidul Fitr, I recalled some lovely songs, the details of which I would like to share with music lovers. Eid is a joyous religious event celebrated all over the world where Muslims gather together. Naturally, its reflection is present in films produced in the subcontinent. “EID […]

Actor-filmmaker Dhanush, who is gearing up for the global release of his maiden international film ‘The Extraordinary Journey of the Fakir’, says it deals with the issue of global immigration and shows it a positive light. The story of the film starts from India and travels to different places like Paris, London and Libya as […] 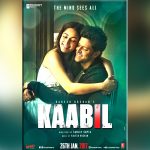 Hrithik Roshan and Yami Gautam starrer ‘Kaabil’ failed to impress audience at the box office in China. The film opened for the Chinese audience on June 5 and has managed to collect only 13.87 Crore so far. Noted film critic and trade analyst Taran Adarsh took to Twitter and shared the latest collections. He wrote, […]