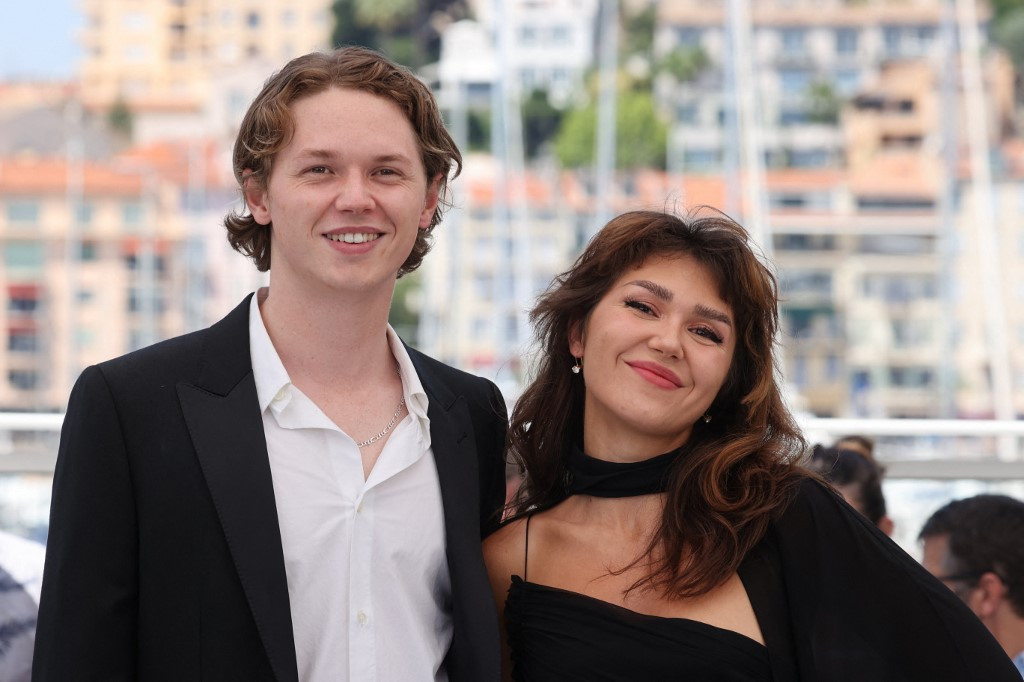 Val Kilmer has made an intriguing and bittersweet return to the big screen at the Cannes film festival in a new documentary charting his stratospheric rise and later fall in Hollywood through his own home recordings.

The Amazon-produced documentary “Val” is a tender portrait of the actor, now 61, whose career has seen more ups and downs than the fighter jets in his breakout film “Top Gun”.

Most striking is Kilmer’s voice, turned into a near-incomprehensible rasp by treatment for throat cancer.

It has not quite ended his career — he is due to reprise his iconic role as Iceman this autumn in the long-awaited sequel “Top Gun: Maverick”.

But the documentary shows him as as a shadow of his former self, reduced to a life of signing autographs at conventions — as he puts it, “selling his old self”.

The film draws heavily from Kilmer’s huge library of home videos — he carried a camera with him throughout his life — providing intimate behind-the-scenes footage from his hits, including “Tombstone”, “The Doors” and “Batman Forever”.

The Hollywood Reporter described the film as “agile and alive”, and praised the frankness of its star: “How many certified movie stars would allow themselves to be filmed so physically altered, and on the inescapable downslope of an A-list career?”

There is a juicy clash with director John Frankenheimer on the set of “The Island of Dr Moreau”, a flop that marked the start of his career’s decline in the late 1990s, but the documentary mostly downplays his obsessive — and reportedly exasperating — work habits.

“The film-makers sometimes gloss over aspects of Kilmer’s legacy that would have been fascinating to interrogate, such as his reputation for being difficult with his directors,” wrote Screen Daily.

But it said there was “a fragility to ‘Val’ — and not just in Kilmer’s physical presence — that’s unexpectedly moving.”

Kilmer was the youngest person ever accepted to New York’s fabled Juilliard school and longed to make serious films, only to find himself in a series of schlocky blockbusters and expensive flops.

“Being difficult was the price he made everyone pay for trapping him in a system he found too little satisfaction in,” said Variety.

Chastened by a decade or more of low-budget movies, Kilmer was mounting a comeback in the 2010s with a successful stage show about Mark Twain that he hoped to turn into a film, when he was struck by cancer.

“Yet he now has the aura of a man who was dealt his cosmic comeuppance and came through it,” wrote Variety. “He fell from stardom, maybe from grace, but he did it his way.”