Sonam Kapoor is set to make her digital debut 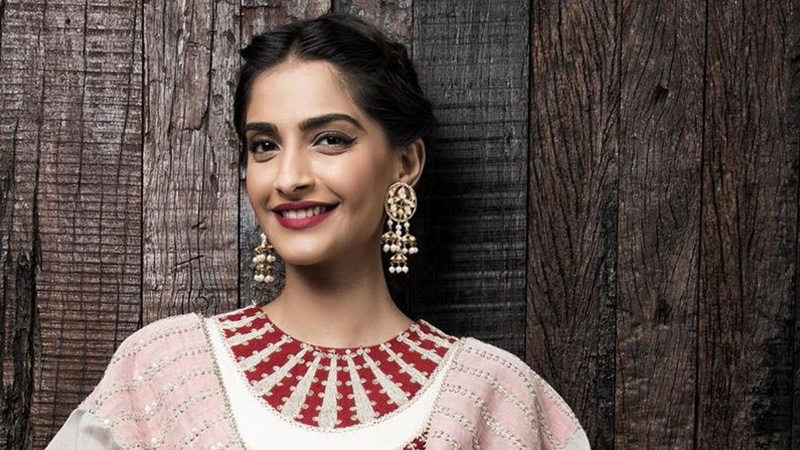 Due to the Covid-19 pandemic, the digital side has seen some big names on the OTT screen. One of the names being that of Sonam Kapoor Ahuja who had not released any movies for the past two years.

The Indian actor’s movie that is being released on the OTT is a thriller that is produced by Sujoy Ghosh and is the Hindi remake of the Korean thriller mystery film tilted Blind.

The Sonam Kapoor movie was set to be released in the theatres, however, due to the third wave scare the movie is being released on OTT. Sujoy is very happy with how the film turned out and does not want to delay the release of the remake.

It is reported that Sujoy is in talks with the digital streaming companies. It is a smart move on his part as they could recover all the money through the streaming platform as threatres are a tricky business nowadays.