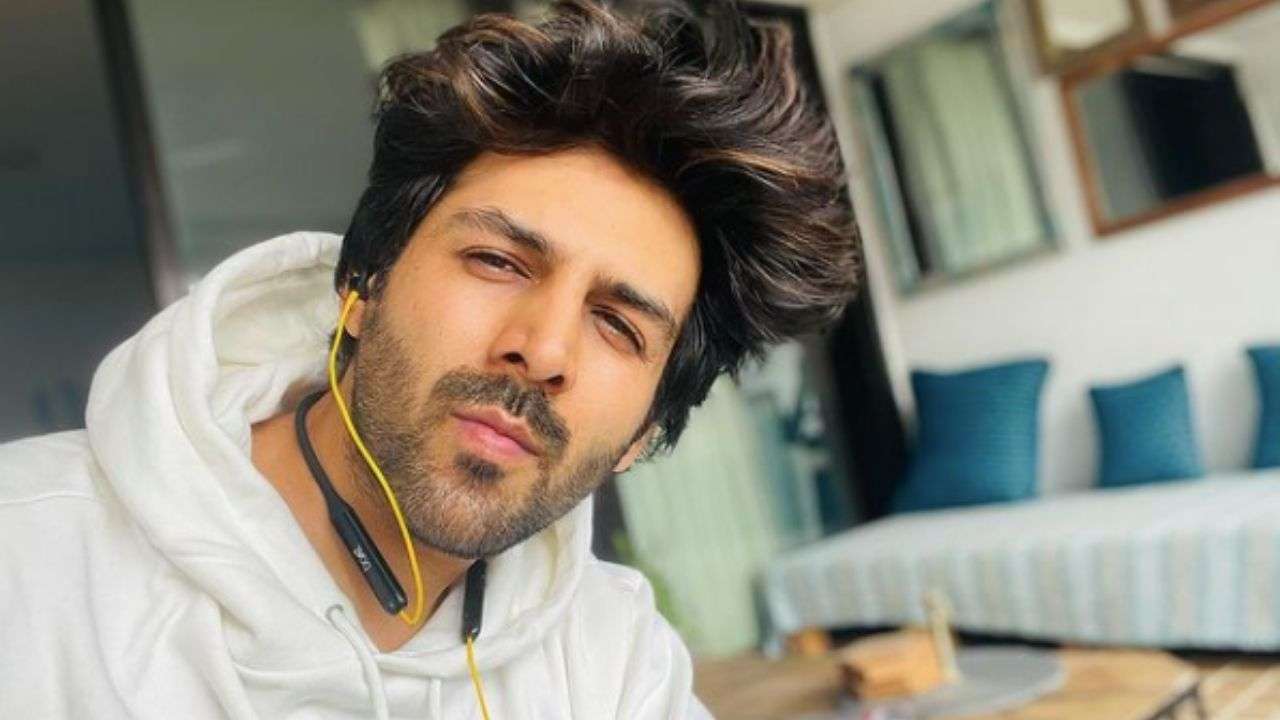 It was recently announced that producer Sajid Nadiadwala in a joint effort with Namah Pictures will be working on a new movie together which will be a heartfelt melodic love themed movie named Satyanarayan Ki Katha with Kartik Aaryan as their lead actor. The film was said to start shooting at the end of 2021.

However, there has been some new development about the movie. Sameer Vidwans, the director of the film, took to Twitter to announce that the name of the film was set to change so that they do not offend anyone.

Sameer wrote, “A title of the film is something that emerges organically through the creative process. We have taken a decision to change the title of our recently announced film ‘Satyanarayan ki Katha’ to avoid hurting sentiments even if that’s purely unintentional. Producers of the film and the creative team also are in complete support of this decision. We will be announcing a new title for our love story in the due course of our journey.”

The film will be the first collaboration between Kartik Aaryan and Sajid Nadiadwala. The National award-winning director, Sameer Vidwans, who is also the director of this film said in an interview that the film will draw out an aspect of Kartik Aaryan’s ability which the audience has not seen up until this point.