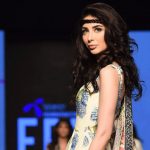 Sabeeka Imam has spoken out on the social media regarding nepotism in the entertainment industry.  The model on tweeted regarding Azaan Sami Khan on Thursday, after he bagged an acting role alongside TV stalwarts Sajal Aly and Yumna Zaidi without any prior acting experience – the serial is set to air soon on a local […] 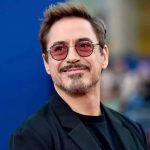 Hollywood actor Robert Downey Jr. has signed up for his first role since playing the role of Tony Stark/Iron Man in Avengers: Endgame.  The actor is set to co-star in the HBO drama series adaptation of Viet Thanh Nguyen’s Pulitzer Prize-winning novel “The Sympathizer”.  Director Park Chan-wook will not only be the co-showrunner along with […] 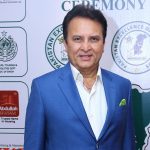 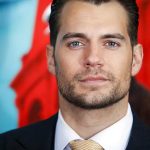 Hollywood actor Henry Cavill, is switching gears from performing in action packed films to romance. The actor has previously played the role of Superman and The Witcher, but now he will be featuring in a romantic film called ‘The Rosie Project’. The film is to be written and directed by Steve Falk. “It is a […] 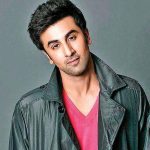 Ranbir Kapoor has a fantastic line up in place with three big projects, Brahmastra, Shamshera, and Luv Ranjan.  The actor is also in talks to reunite with his mentor and filmmaker Sanjay Leela Bhansali, for a new project called Baiju Bawra. Previously  it was almost confirmed that Ranbir would star in the remake of the […] 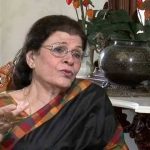 Veteran actress Sultana Zafar passes away at the age of 66. Sultana was best known for her roles in Tanhaiyan, Uroosa, and Akhri Chattan, among other dramas. She passed away in Dallas, Texas, where she was the owner of a boutique called Armale Studios. The cause of her death has yet to be determined. Many […] 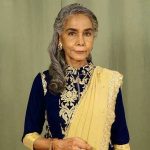 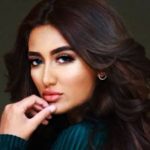 The fearless Mathira is never afraid to reveal the truth behind various showbiz norms. Mathira expressed her feelings about award shows and how she is not a big fan during an interview with actor Naumaan Ijaz. The actress believes that after gaining so much exposure and experience from working in the industry for so long, […] 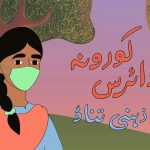 Karachi: SOC Films released the second animated film CoronaVirus and Mental Health from the “Siyani Sahelian” animation series, as part of the collaborative program with Idara-e-Taleem-o-Aagahi. Corona and Mental Health highlights the impact of coronavirus and its socio-economic effect on people’s mental health. Asghari, the main character in the animated film, shares her suggestions and […] 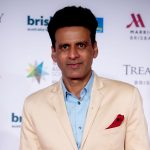 The Bollywood star Manoj Bajpayee says that he will not think twice to be a part of good scripts, be it on any platform. He is the actor who has created an uproar in movies as well as web series. The 52 year old actor made a mark in the web world with ‘The Family […]