Islamabad Court on Monday rejected plea seeking extension of physical remand of Pakistan Tehreek-e-Insaf (PTI) leader and former federal minister Fawad Chaudhry and sent him to jail on 14-day judicial remand. Judicial Magistrate Waqas Ahmed Raja heard the case. The accused was produced before the court around 3 p.m. At the request of the defence lawyer, the […]

Former prime minister Imran Khan has alleged that former president and Pakistan People’s Party (PPP) co-Chairman Asif Ali Zardari was among four people who were planning to kill him. “Now they have made a Plan C, and Asif Zardari is behind this. He has ample amount of corruption money, which he loots from the Sindh […]

Pak-Iran Quetta Corridor, which was closed by Iranian authorities following the outbreak of Covid-19, reopened after four years. The decision was taken yesterday in a meeting between Pakistani and Iranian officials in Mir Javeh, Iran.  It is pertinent to note that the citizens of both countries visit their relatives using this corridor. 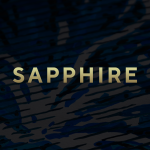 Since its inception in 2014, SAPPHIRE has established a name for itself for offering affordable trend inspired collections. Over the years SAPPHIRE has expanded its collections to include menswear, kidswear, westernwear and non-apparel lines such as home and beauty. Fast forward to 2023 and SAPPHIRE is beginning a new chapter of its forever evolving story […] 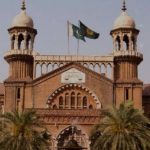 The Lahore High Court (LHC) on Wednesday summoned the inspector generals of Islamabad and Punjab police after the authorities failed to produce Pakistan Tehreek-e-Insaf (PTI) leader Fawad Chaudhry before it. The former federal minister was arrested by Islamabad police on Wednesday morning from outside his residence for “inciting violence against a constitutional institution”. The LHC […] 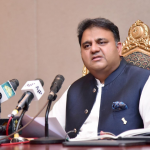 PTI leader Fawad Chaudhry was detained by Punjab Police in the early morning of Wednesday. According to a tweet from PTI leader Farrukh Habib, police have arrested Fawad Chaudhry from his Lahore home. He claimed that the imported government, in a panic, began arresting PTI leaders. Earlier, thousands of Pakistan Tehreek-e-Insaf (PTI) workers gather outside […] 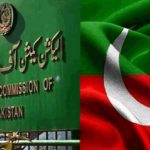 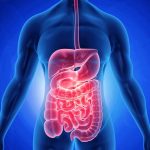 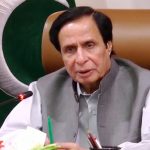 Chaudhry Pervaiz Elahi said on Thursday that Pakistan Tehreek-e-Insaf (PTI) and PML-Q will not accept the Election Commission of Pakistan (ECP) nominated caretaker Punjab CM. After dissolution of the Punjab Assembly, consultations between the ruling PTI and PML-Q, and the opposition Pakistan Muslim League Nawaz (PMLN) are underway for appointment of the caretaker chief minister. […] 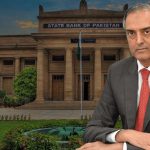 Governor State Bank of Pakistan (SBP) Jameel Ahmad on Wednesday expressed optimism that Pakistan’s foreign exchange reserves position will improve as the country is expected to witness inflows of funds in the coming days. “We are expecting to witness inflows from next week onwards, which would reduce pressure on our foreign exchange reserves,” the SBP […]