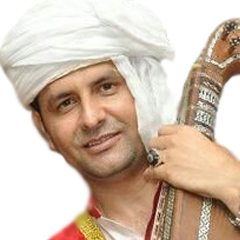 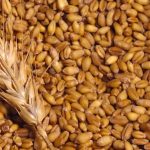 Pakistan is losing roughly Rs. 38 billion each year as the government has failed to implement the Gazette notification which requires flour millers to use standard quality polypropylene woven sacks for packing and transportation of flour. The Gazette notification was issued on May 19, 2017 followed by a Public Notice on July 28, 2018 directing […] 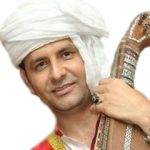 Never before have we seen such euphoria and hope as witnessed in the run up to the recent elections, and never before, at least in my life time, have we seen such hunger for change among the electorate. The voters didn’t take this election as just a democratic practice, but as a once in a […] 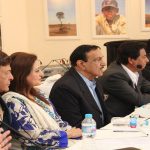 70 per cent of the population in Pakistan has no access to cinemas and that is one of the main reasons of the downfall of film industry in the country. Cinema revival was one of the main component of recently held first-ever Pakistan Artists Convention at Pakistan National Council of the Arts (PNCA). The aim […]

My Lord! It is heartening to see that the Supreme Court under your able leadership is taking steps to make sure justice is served. Critics may view it as judicial activism, but for the public, it’s their last hope. The failure of the system and the collapse of governance in this country force people to […] 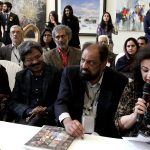 The first ever National Artists Convention (NAC) which was organised by the Pakistan National Council of the Arts (PNCA) last month came up with a comprehensive policy for the uplift of arts in Pakistan. Artists from all over Pakistan spent marathon sessions at PNCA, Islamabad from February 24, 2018 to February 26, 2018. After thorough deliberations, they made […] 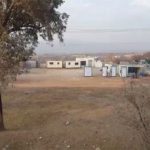 Islamabad: A plot of land acquired by the Capital Development Authority for a road extension project in Tarnol’s Sar-e-Madhu village is under illegal occupation, Daily Times has learnt. The illegal occupants have parked several containers and kept material used in construction on the land along Peshawar Road near Sangjani toll plaza. When this correspondent asked […] 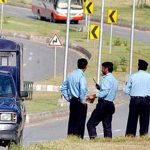 ISLAMABAD: Despite a lapse of more than three weeks, the Islamabad police are refusing to register murder and illegal occupation complaints from the family of renowned film producer late Ghulam Ahmed Gul. Fayyad Ahmed Gul, the son of GA Gul died under suspicious circumstances on December 4, 2017. Right after his death, his tenant, identified […] 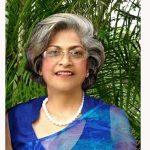 ISLAMABAD: Islamabad police are not registering murder and illegal occupation complaints with which the family of renowned film producer late Ghulam Ahmed Gul approached them about a week ago. Gul’s daughter Farida Haroon, 64, tells Daily Times that she has been trying for a week to register FIRs against a tenant, identified as Rafiq Shah, […] 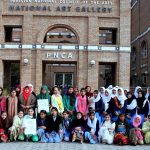 Islamabad: These days we hear the slogan ‘Quaid ka Pakistan’ quite often on media and in civil society circles, but what, in fact, is Quaid’s Pakistan? To find out, Pakistan National Council of Arts (PNCA) arranged an art competition for children of different schools in Islamabad in commemoration of Quaid’s birthday on December 25. The […]

Islamabad: Pakistan is passing through turbulent times and as the old adage goes, “When the going gets tough, the tough get going”. The right person at the right time and in the right place makes sure that challenges are being met with determination, commitment and farsightedness. Talking about the right person, Syed Jamal Shah made […]